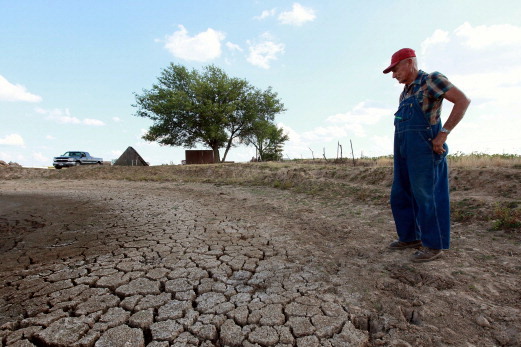 Olsen/GettyImages The effects of climate change could widen the economic equality gap in Texas and the U.S., according to a new report.

HOUSTON – As the planet gets hotter, the playing field becomes more unequal for Texas and the rest of the country.
Rutgers University Professor Robert Kopp, co-author of a new study published in the journal Science, says if efforts to reduce climate pollution aren’t successful, the poorest third of U.S. counties, many of which are in Texas, could lose up to 20 percent of their income.
“And those places in the United States that are already warm tend to be the places that are poorest,” he points out. “So, climate change is going to act as an amplifier of inequality in this country.”
Scientists from Rutgers, the University of California-Berkeley and University of Chicago tapped data from 116 climate projections to calculate real-world costs and benefits.
They looked at how agriculture, energy demand and other indicators would be affected by higher temperatures, changing rainfall and rising seas.
Their conclusion: if the U.S. continues on its current path, the nation could see the largest transfer of wealth from the poor to the rich in its history.
Kopp says economic opportunity will likely shift from Texas and the Deep South to the North and West, with colder and richer counties better able to adapt to – and even benefit in some ways – from temperature increases.
“So, we might expect people and capital to move from those areas that are hardest hit – like the Southeast and lower Midwest – to areas like the North, and the Rocky Mountains, that are comparatively insulated from some of these impacts that we’ve looked at,” he explains.
The group projects for each 1 degree Fahrenheit increase in global temperatures, the U.S. economy could lose nearly 1 percent of its Gross Domestic Product output.
Kopp looks for these new metrics to be used to help manage climate change as an economic risk in much the same way the Federal Reserve uses interest rates to manage the risk of recession. 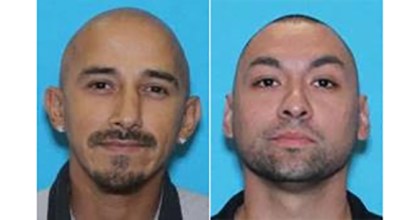 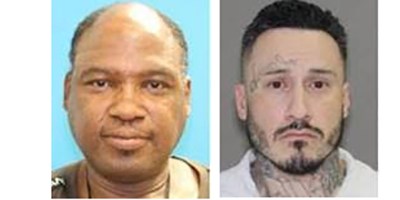