Biker day set to kick off 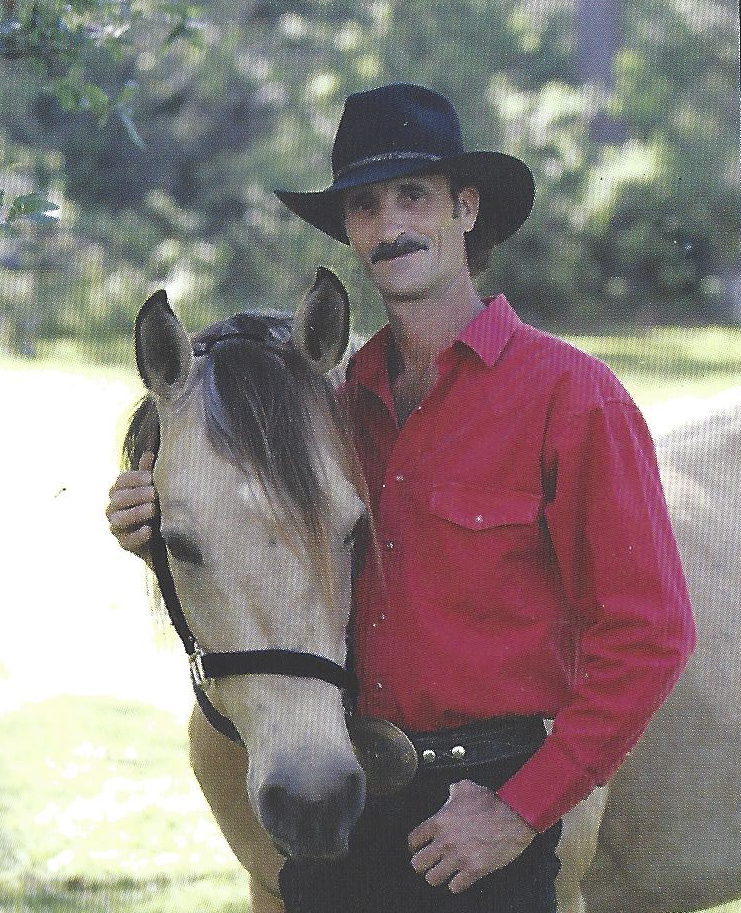 These are just a couple of the contests which will be held during the inaugural Biker Day event, hosted by gate City Guild #42, starting at 10 a.m. – 9 p.m., Saturday, July 22, at the Orange Boat Ramp on Simmons Drive in Orange.

“We would like to hold this event every year,” Benitris Edwards said. “The event is to help raise funds for our Back to School event.”

“When you purchase a booth, those funds go to Back to School,” Edwards said. “Musicians and vendors keep the funds they raise during the event.”

Motorcycles will not be the only vehicles on site during the event. Slingshot Cars are also invited and have the chance to win a trophy.

Shan Branham was named Texas Country Music Show Entertainer of the Year in 2010.

“The booths are 10×10, with all the proceeds going to Back to School,” Kreshonda Armstrong said. “We have all kinds of vendors and products. We have about 10 booths still available.”

“We are hoping to be able to help 300 or more this year,” Benitris Edwards said. “This is county wide, not just the city of Orange.”