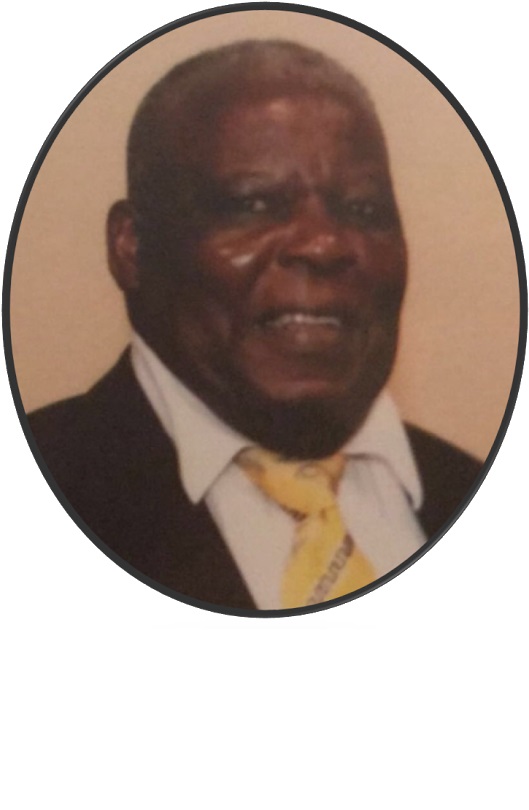 Duke Henderson Green, 78, of Orange, left this earth on July 10, 2017 to be with his Lord and Savior. A Celebration of Life will be at 11:00 a.m. on Saturday, July 15, 2017, at Mount Olive Missionary Baptist Church with Reverend Ronnie A. E. Crockett, Sr. officiating. Visitation for family and friends will be held from 10:00 a.m. – 11:00 a.m. prior to the funeral service on Saturday, with Entombment at Magnolia Memorial Gardens Cemetery.

Mr. Duke H. Green was born September 18, 1938 in Center, TX, to the late John Quincy and the late Callie Green.

He accepted Christ at an early age and was baptized at the El Bethel Missionary Baptist Church.

Duke attended Wallace Elementary School. He graduated from Emma H. Wallace High School in 1957 with honors. He was a member of the 1954 state championship football team. In 1957, Duke received a football scholarship to Wiley College. Duke later received a Bachelor’s degree in General Studies from Liberty University.

He married the love of his life, Mary Alice Green. To this union, four beautiful children were brought in the world. They shared their lives together some 56 years.

He was a faithful member of the Mount Olive Baptist Church where he served as a Trustee and Sunday school teacher.