On Saturday, just before 7 p.m., the Little Cypress Fire Department responded to a report of a motorcycle crash in the 3600 block of FM 1078 in Orange County. According to Fire Personnel on scene, a male was riding his motorcycle on 1078 when a vehicle somehow came in the pathway of the motorcycle.

The driver was assessed on scene by Acadian Ambulance Personnel. His condition was determined to be critical and he was transported to St. Elizabeth Hospital in Beaumont.

The accident was then turned over to Texas DPS Trooper Brady for further investigation. 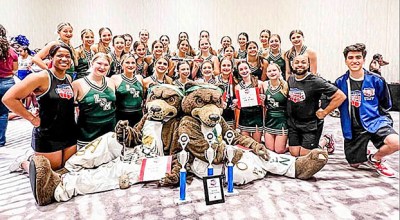 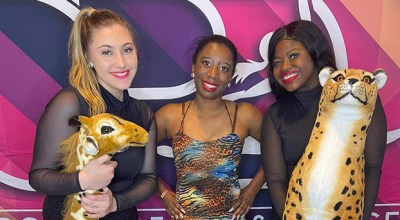 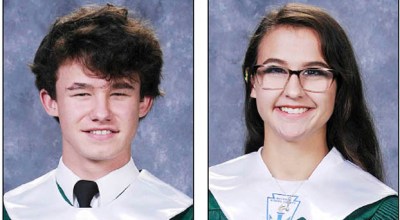 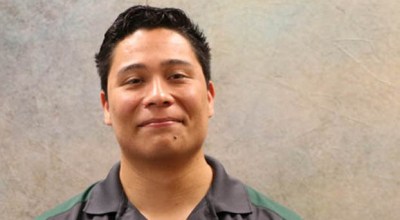