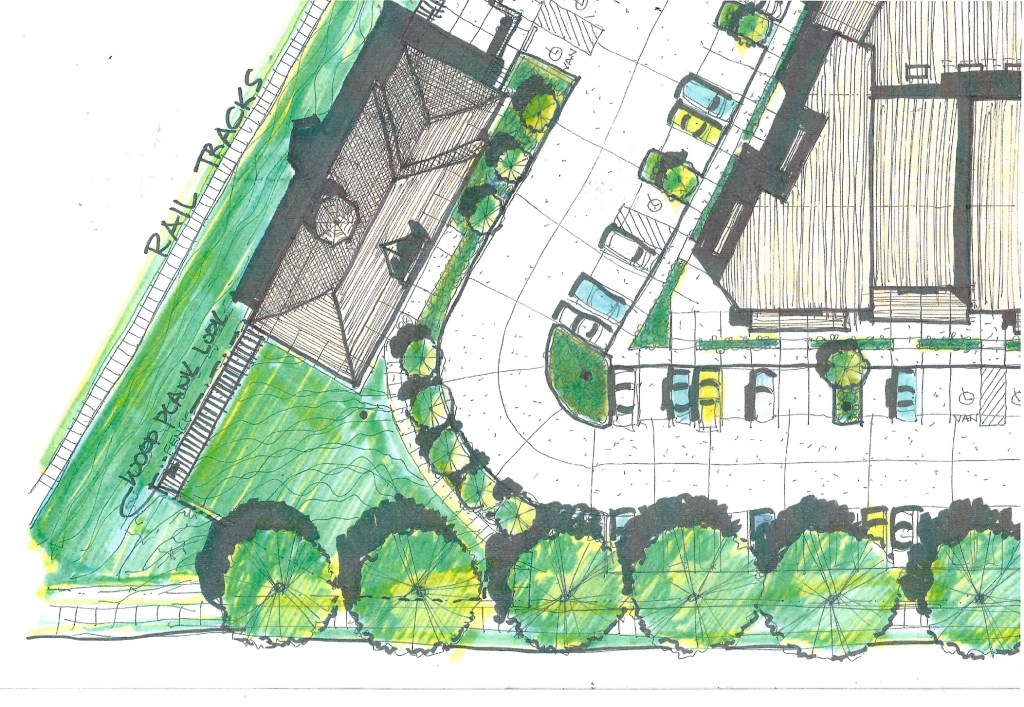 City of Orange Planning and Zoning Commission held two public hearings on Thursday evening. The meeting was posted as a joint meeting with Orange City Council. The council did not have a quorum as only three members, Brad Childs, Annette Pernell and Larry Spears Jr., were the only council members present. Four members were needed for quorum.

One hearing was for public comments concerning the request by the Orange Depot Board to abandon a section of 11th Street from West Green Avenue to West Elm Street. The board already owns part of the land across from the train depot and wants to expand parking for the museum and events center.

“This will allow us to control access to the street,” a representative of the Orange Train Depot said. “There are concerns for traffic as the street is used for children activities and busses.”

The section of 11th Street would become a parking lot and also increase safety for patrons of the museum and for children events.

Friends of the Orange Depot already own the majority of the lot across the street from the station.

Director of Planning and Community development Kelvin Knauf, in a memorandum, recommended approving the change.

When the commission voted on the item after the public hearing, the board approved recommending abandoning the street.

No public comments for or against abandoning the street were voiced at the hearing.

The second hearing was for the request by Cypress Bayou Industrial for a development plan for 402 Simmons Drive.

“We recently purchased the warehouse at the end of the road,” Kevin Williams, owner, said. “We will add fencing as well.”

No public comments for or against abandoning the street were voiced at the hearing.

The commission approved the development plan after the close of the public hearing.