Man attempts to break into ATM 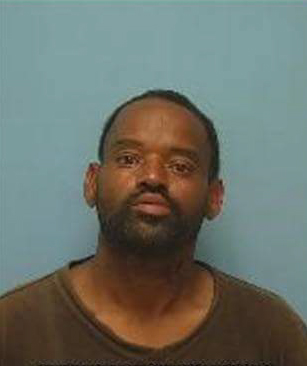 Albert Harper was detained for attempting to bear into an ATM at 3:20 a.m. on Monday, July 3 at the 800 block of 16th Street in Orange.

Orange police officers were dispatched to the scene for a burglary in progress when a man was reported for using a crow bar to try and break into the ATM at the location.

The man was identified as Albert Harper, 42, of Orange.

Harper was arrested in May, of this year, for breaking into Chase Bank located at 3109 16th Street in Orange. He was inside the bank when officers arrived. He was apprehended when he attempted to flee through a broken window.