Orange County Sheriff’s Office received a call around 10:45 a.m., on Sunday, in reference to a vehicle traveling at a high rate of speed in Mauriceville near State Hwy. 62 and 12. The caller lost sight of the white Nissan Sentra south bound on State Hwy. 62.

Within 15 minutes, the Sheriff’s Office received another call that there was a one vehicle accident in the 13,000 block of Farm to Market Road 1130.

The vehicle was the same white vehicle that was reported as driving recklessly in the Mauriceville area. The female driver lost control of her vehicle and drove off the road going airborne and landing a few feet in a ditch. The vehicle took out several mail boxes as it drove off the road. The driver was pulled from the vehicle by witnesses.

Texas Department of Public Safety is investigating the accident. 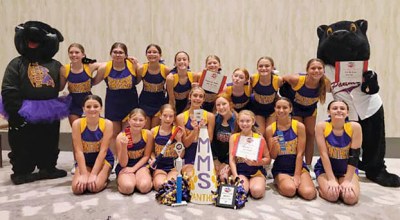 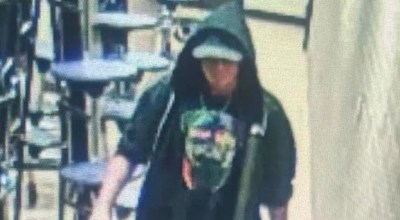 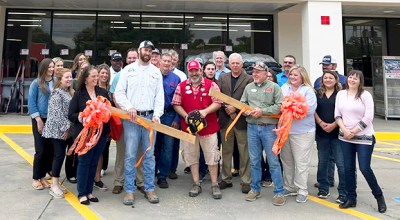 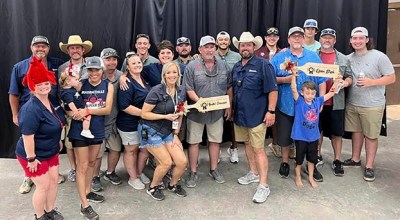 Crawfish Ramblers win Boiling contest, then give back

Flying in for the Fourth