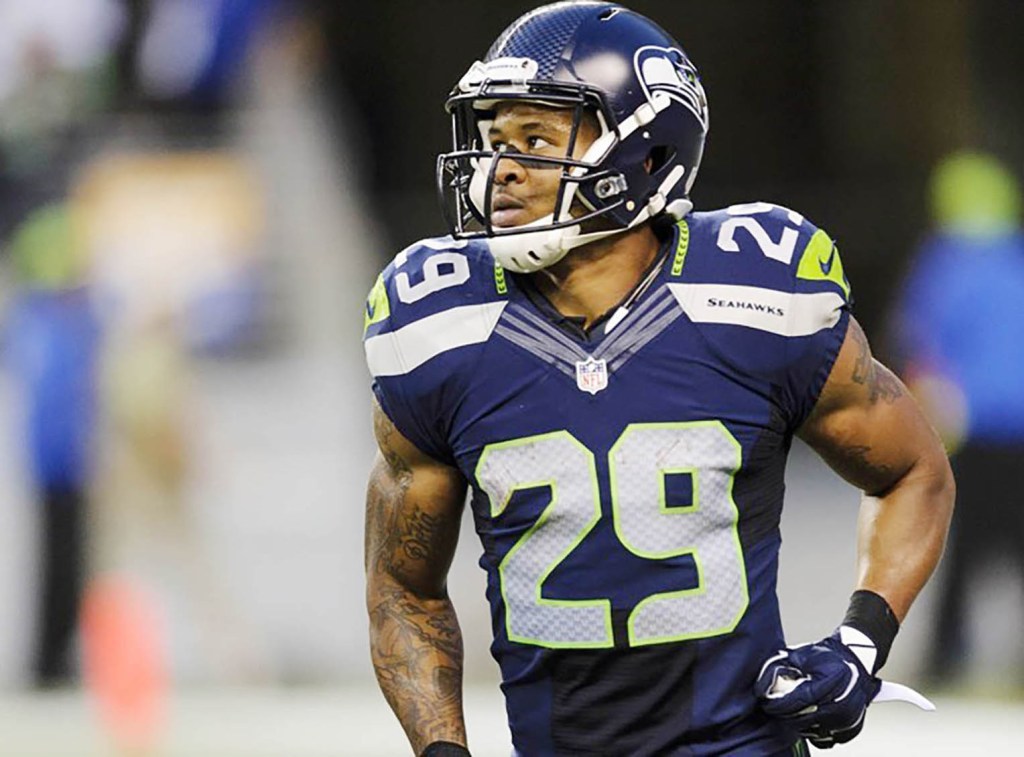 Leader file photo Seattle Seahawks safety and WO-S product Earl Thomas was ranked as the 30th best player in the NFL by the fellow players in the league on the NFL Network's annual poll.

There is no question that West Orange-Stark graduate Earl Thomas has made a lasting impression on his peers in the National Football League.

The five-time All-Pro safety was recently ranked as the 30th best player in the NFL on the yearly poll by the NFL Network, a poll that is voted on by all the players playing in the NFL.

That was despite Thomas playing in only 11 games due to breaking his tibia late in the regular season.

Thomas was ranked No. 66 after the 2015 season. Thomas is definitely recovering well as he continues to work out hard to get back at 100 percent going into the 2017 season. In a recent press conference in Seattle, Thomas said he was feeling about 80 percent and will be ready to roll when the regular season begins.

Despite playing in just 11 games last year, Thomas, a University of Texas All-American was in on 48 tackles and picked off two passes from his free safety position as once again he was the “quarterback” of the Seahawks defense.

In his seven-year career with the Seahawks, Thomas has accumulated 554 tackles and 23 interceptions.

Chicago center Bradley Sowell is aware when Thomas is on the field.

“Earl is just like a quarterback on the field, a defensive quarterback,” said Sowell. “He’s always near the football. There is no replacing a guy like that and his injury really affected the way they (Seahawks) wanted to play.”

Elliott rushed for 1,631 yards and 15 touchdowns on 322 carries for the Cowboys, helping them to the NFC Eastern Division title in his rookie season.

Dallas quarterback Dak Prescott impressed the league players as well as he was ranked No. 14 after a superb rookie campaign that saw him complete 311-of-459 passes for 3,667 yards with 23 TDs and just four interceptions.

Houston defensive lineman JJ Watt chimed in at No. 35 despite missing much of the season with a back injury. Watt was No. 3 in 2016.

Dallas receiver Dez Bryant was ranked No. 60 and Cowboys linebacker Sean Lee was No. 79 and center Travis Frederick was at No. 87.

New Orleans quarterback Drew Brees came in at No. 16.