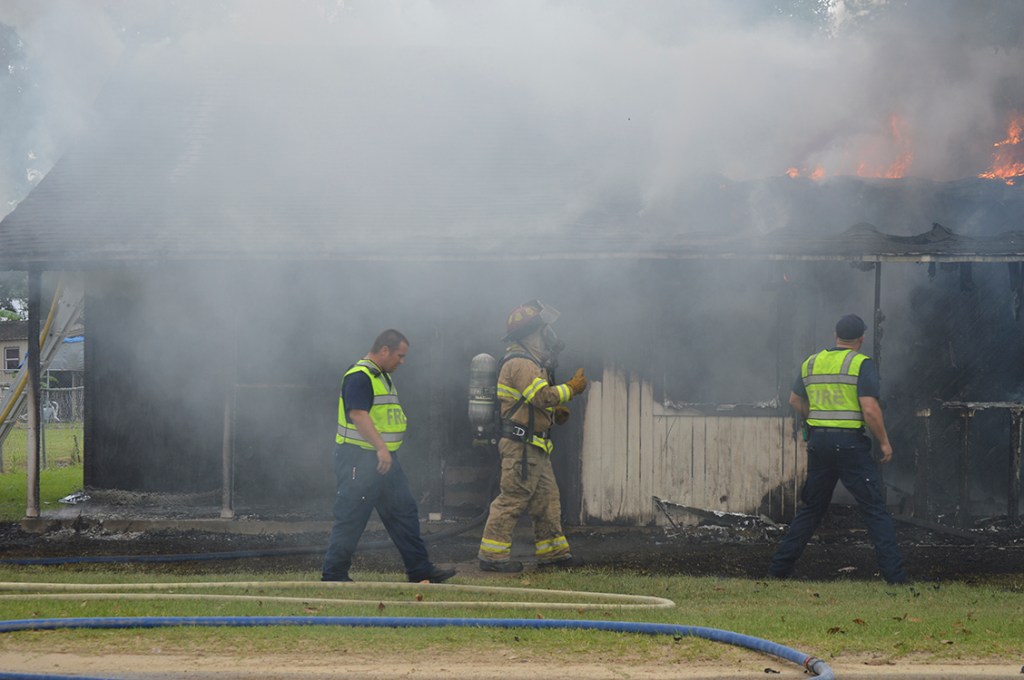 On Sunday June 24, 2017, Shortly before 2 pm The City Of Orange Fire Department  received a call in reference to a structure fire In the 200 block of Myers. A police officer was the first to arrive on scene  and found heavy flames and smoke coming from the north east side of the home. A primary search of the residence by firefighters showed the residence  to be empty.  The home appeared to be vacant but had electricity running to it. The fire was reported to be out at 2:27pm. The fire marshall was called to the scene and is investigating the cause of the fire.