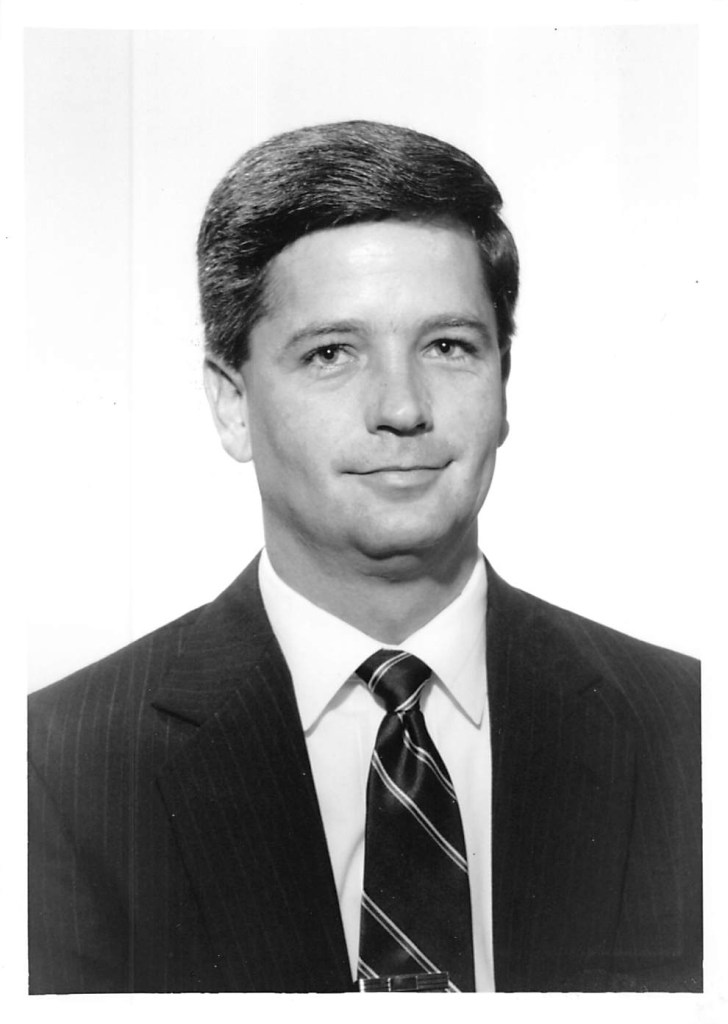 After leaving the Navy, he earned a Mechanical Engineering Degree at the University of Tennessee. Jerry had many friends and was loved by everyone who knew him. He loved to fish, hunt, play tennis and shoot pool. Cooking and listening to music were also hobbies that he enjoyed.

He is preceded in death by his grandparents, Ralph and Vera Lyons and Martin and Annie Hughes; and his parents, Tommy and Dorothy.

Jerry was a wonderful person and will be greatly missed. We love you Jerry.