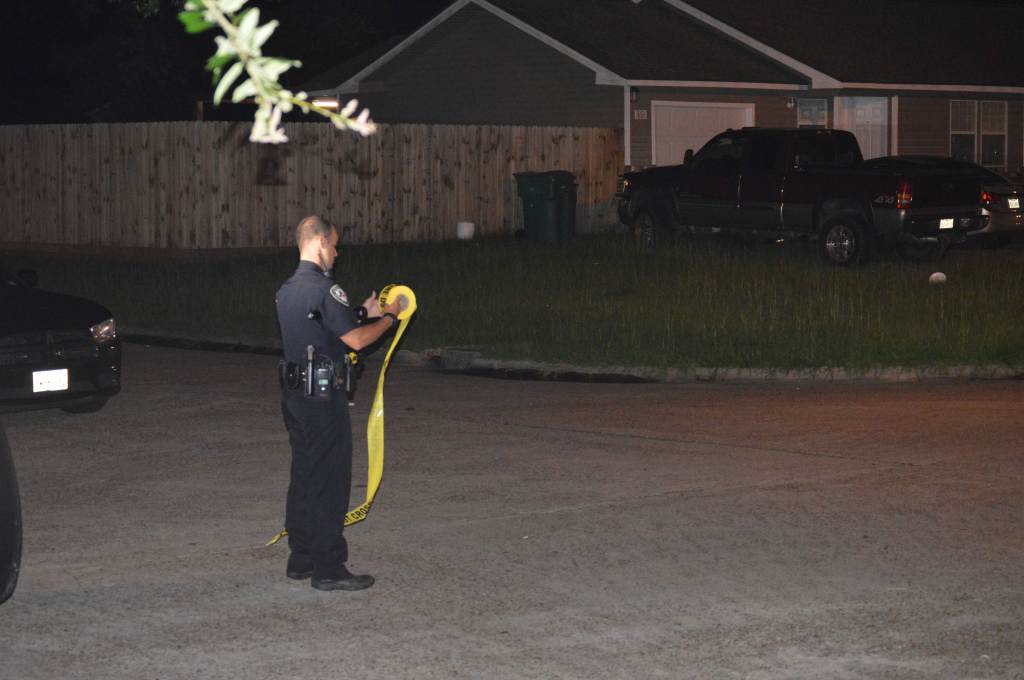 Press Release— On June 12, 2017 at 9:25 p.m. Orange Police Department received a call from the Orange County Sheriff’s Office reporting shots fired in the area of Bridal Wreath and Dahlia.  Orange Police Department officers arrived in the area and met with two Orange County Deputies.  The deputies reported they were shot at by two black males and one deputy returned fire.  The deputy’s vehicle was damaged from the gun shots.  No persons were injured during the exchanged of gun fire.

During the investigation two persons of interest were identified and located in the area. Two black males were questioned and both gave statements.  This is an ongoing investigation by the Orange Police Department and no arrest has been made at this time.

Entergy Texas Is Storm Ready for the 2017 Hurricane…