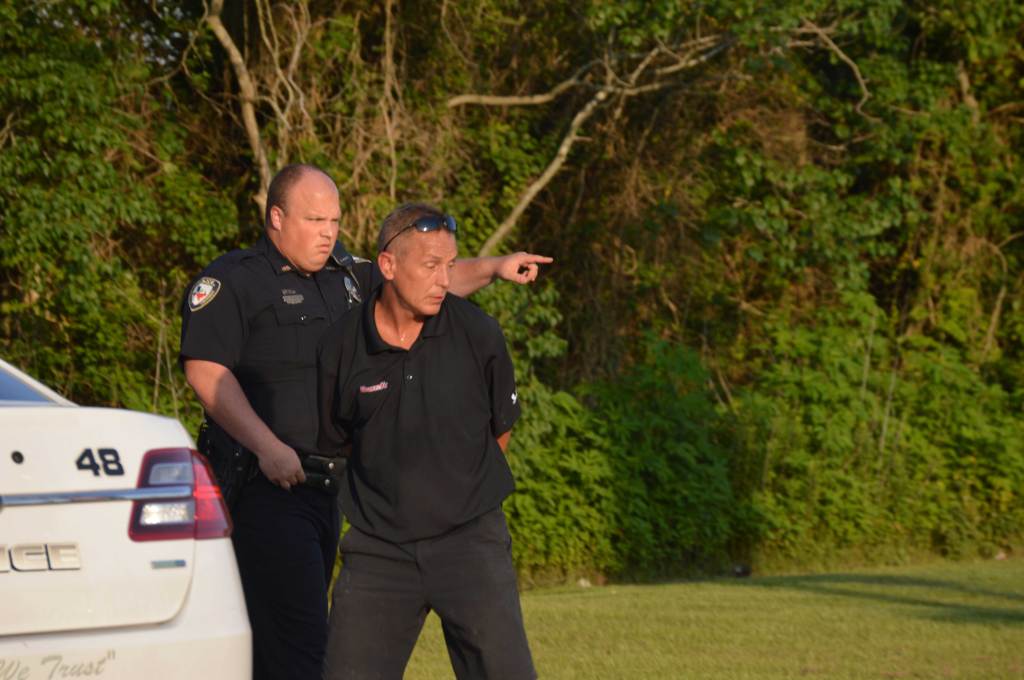 On Friday shortly after 6 p.m., on Friday, Orange Police responded to a call of a major accident in the 1600 block of 10th Street in Orange. The driver who caused the accident took off north bound on 10th Street, but he was followed by witnesses on the scene. He finally stopped at the Diamond Shamrock located at 3900 16th Street. He was arrested for failure to stop at a accident. It is not sure if he was under the influence at this time. 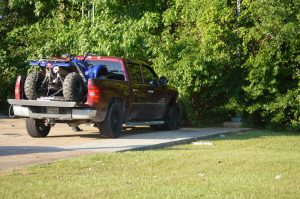