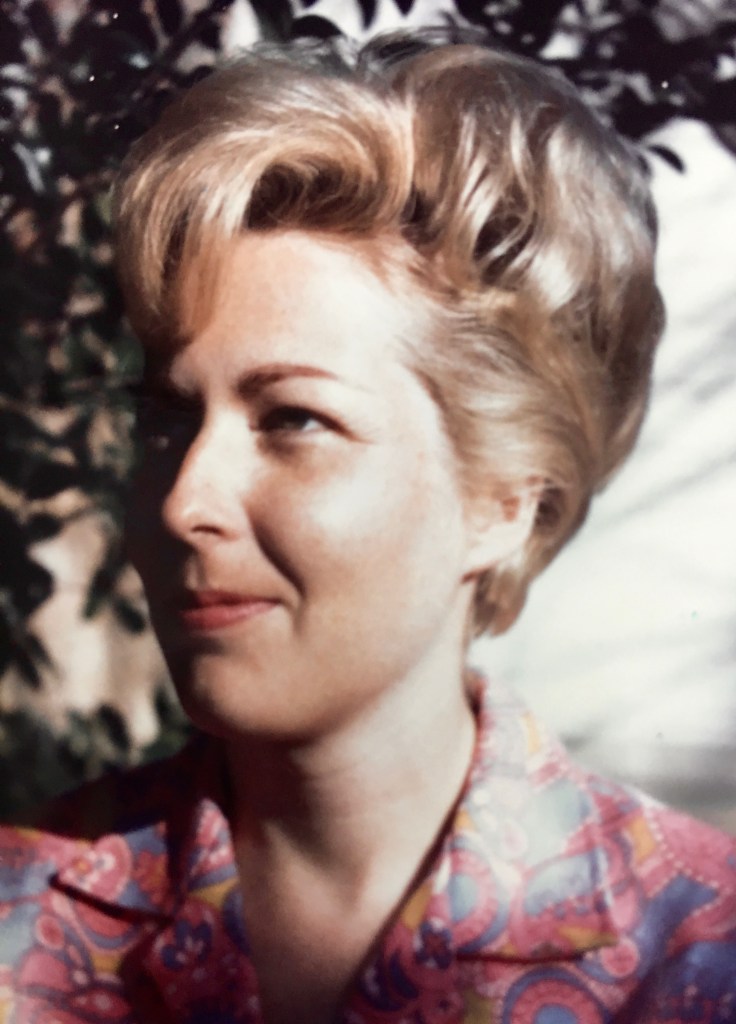 Martha Hogan Kelly passed away Monday, June 5, 2017 at her home in The Delaney in Georgetown, Texas. Martha was born February 23, 1939 in Orange, Texas where she had fond memories growing up with her three brothers along the creeks of the Sabine River. She was a faithful member of the First Baptist Church of West Orange where her father was the pastor.

Martha graduated in 1957 from Lutcher Stark Senior High School in Orange, Texas. Martha met Robert John Connelly in 1958 and they were married after a few years. They moved to Houston where they raised their son, John. She graduated from Houston Baptist University with a degree in nursing. She spent 25 years working in Houston hospitals as a registered surgical nurse and in obstetrics. Martha was an avid animal lover and also spent many years volunteering for Meals on Wheels in Houston. She very much enjoyed spending her retirement years at her lake home in Lake Livingston before permanently moving to Georgetown.

Martha was a devoted mother to John, daughter, and sister. She will be missed by all who knew her for her quick wit, banter and sense of humor. She is preceded in death by her father, Pastor Cleon Howard Hogan, her mother, Melva Johnson Hogan of West Orange and her sister-in-law, Carolyn Hogan. She is survived by her son, John Robert Connelly and her three brothers; Cleon Hogan, Jr and his wife, Claudine, Melvin Hogan and his wife, Nataliya, both of Orange, Texas and Keith Hogan and his wife, Kim of Florida and many nieces and nephews.

The family would like to thank all of the wonderful nurses and staff at The Delaney where Martha spent the last months of her life and her friend of many years, Penny Gallo. Visitation will be in Austin at the home of her son on Saturday, June 17th at 4:00 pm and a memorial service for residents at The Delaney in Georgetown on Sunday, June 18th at 11:00 am. In lieu of flowers memorial contributions can be made to Emancipet.org in Austin. Texas.