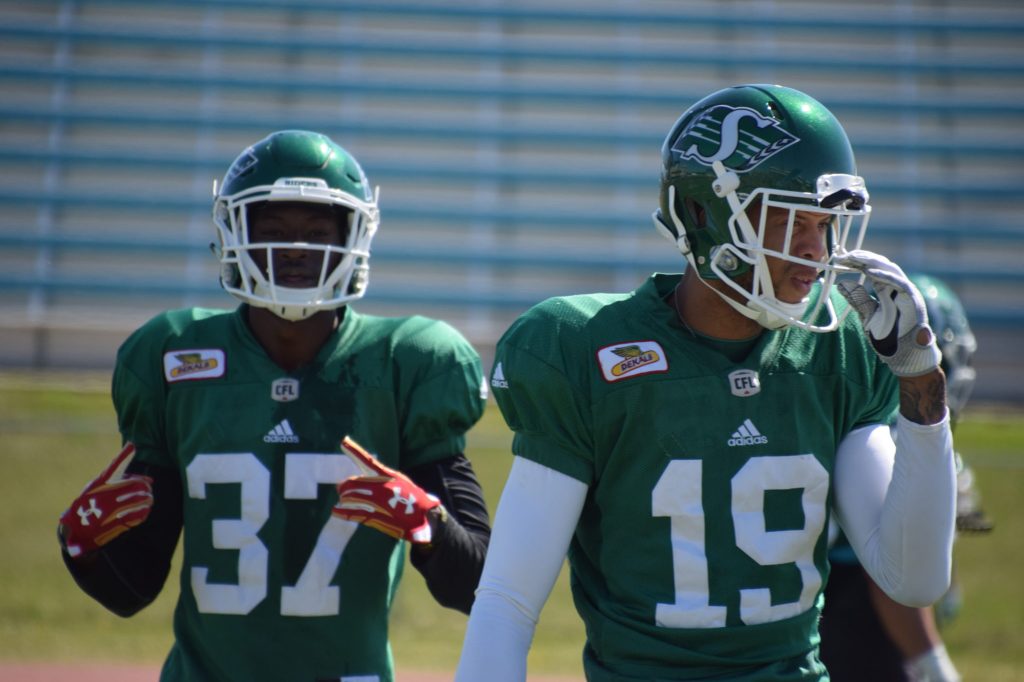 WO-S grad and Lamar standout Mark Roberts (19) recently made the roster of the Saskatchewan Roughriders of the CFL.

Former West Orange-Stark and Lamar University standout Mark Roberts has made the roster of the Saskatchewan Roughriders of the Canadian Football League as a defensive back.

Roberts had a tremendous run in a Mustang uniform and was the team’s leading receiver his senior year.

He went on to become All-Southland Conference at Lamar University where he hauled in 79 receptions for 1,795 yards and 31 touchdowns.

During the early stages of training camp, Roberts picked off four passes in the first four days that definitely impressed the Roughriders coaching staff.