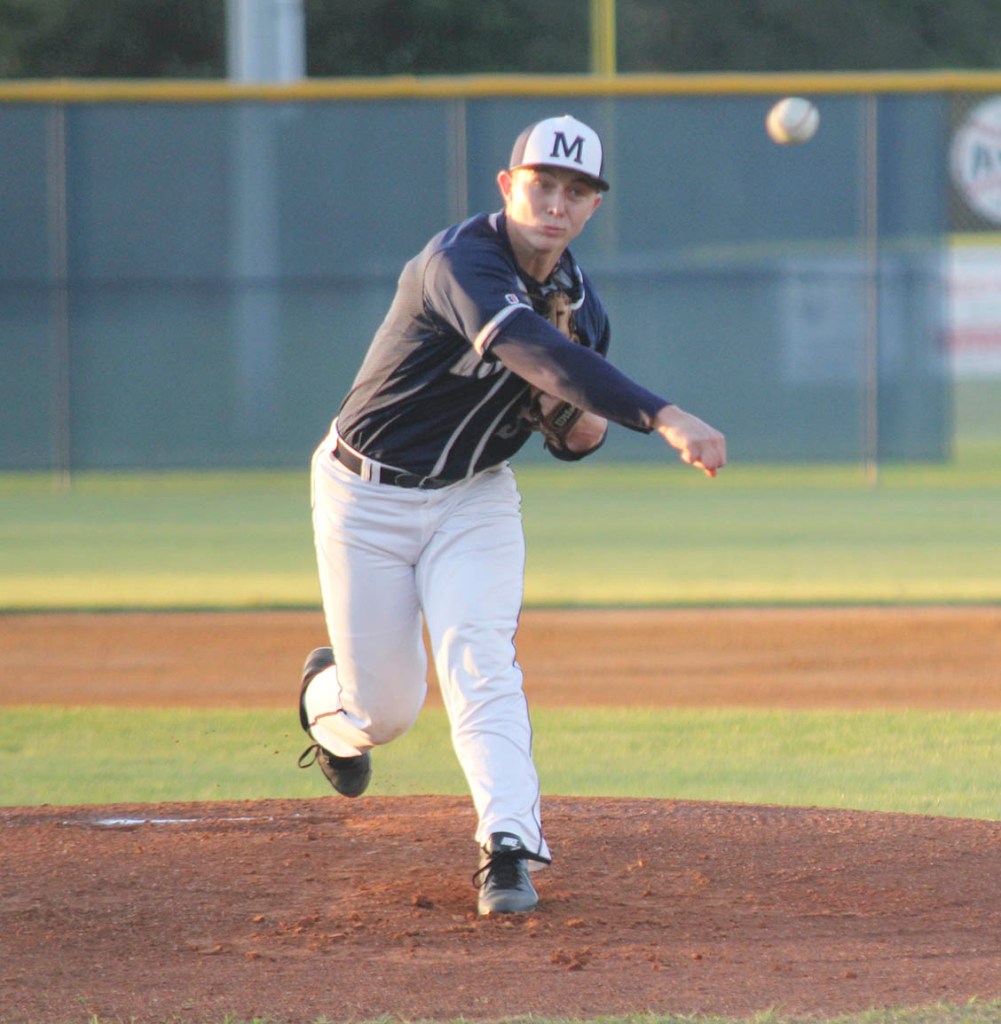 The game will be Saturday, June 17 at Dell Diamond in Round Rock at 10 a.m.

Dallas has been a part of four straight WO-S playoff teams, including the one that was a state runnerup in 2015 and the one that claimed a perfect 10-0 mark to win District 22-4A this past season and advanced to the fourth round.

Dallas was recently named the Most Valuable Player on the All-District 22-4A Team.

Dallas, who will take his talents to Lamar University next season, was 11-2 on the mound this year, striking out 119 batters in 81 innings as opposing hitters just batted .154 against him.

At the plate, Dallas hit. 364 with a home run, five triples and a team-leading 29 runs batted in.

These outstanding players were nominated by their high school coaches and then selected by the THSBCA Selection committee.