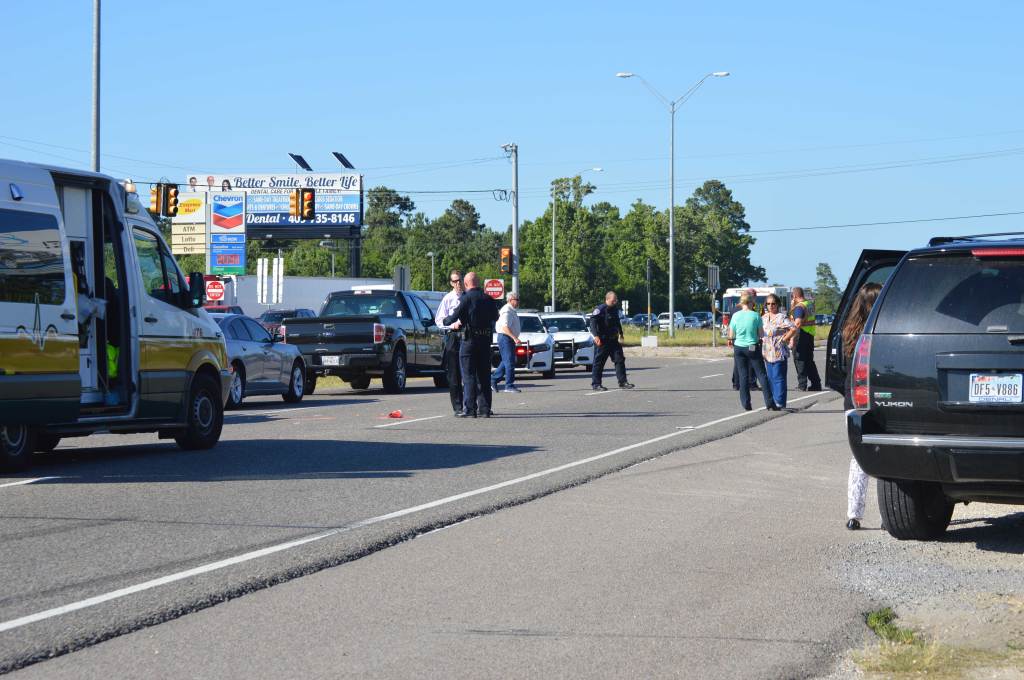 A 9 year old boy was struck by a vehicle while crossing State Hwy. 87 near State Hwy. 62 at approximately 5 p.m. on Thursday.

According to witnesses on the scene at the time, Bryan  Dunmon was leaving the store to return home when he was struck by a truck.

The driver did stop and pull over immediately.

Dunmon was transported to a Houston hospital by Acadian Air Med Service. The extent of his injuries are unknown at this time. The child was breathing but unable to move and in critical condition. 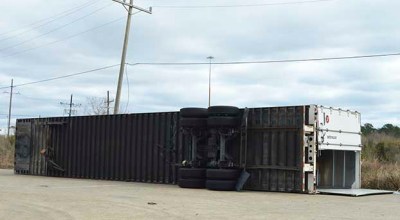