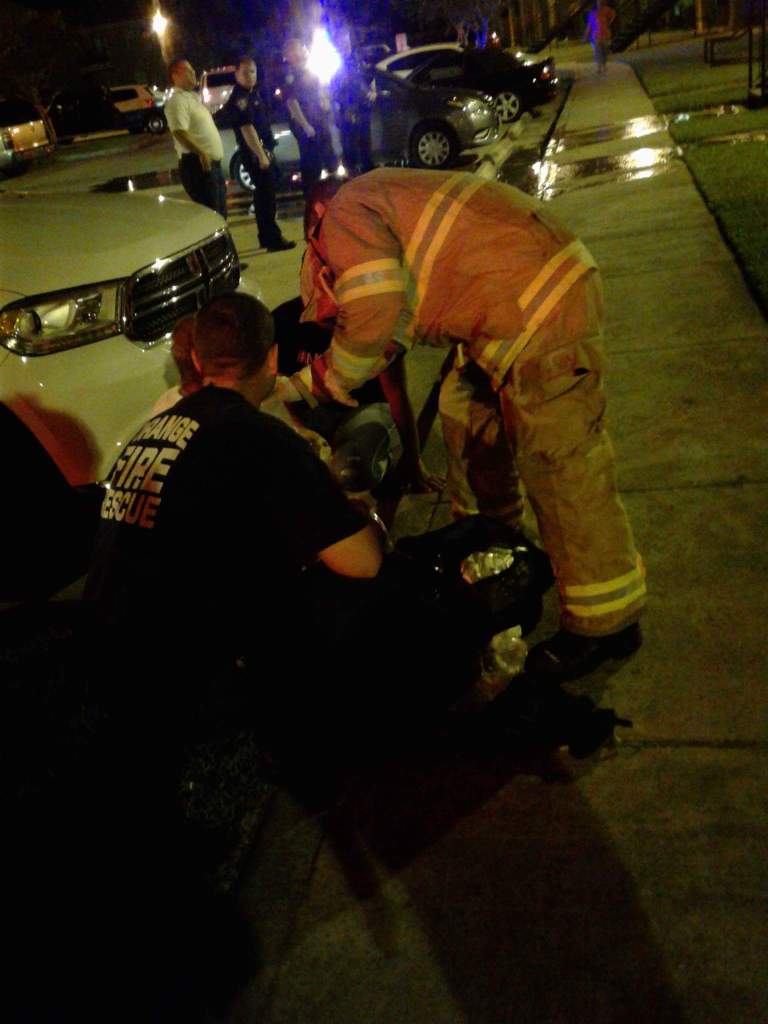 On Tuesday night, May 23, 2017 shortly after 9 p.m., the City of Orange Fire Department responded to 1010 State Highway 87 for a report of a apartment fire. Upon fire fighters arrival the fire was out in the single apartment. It appears the lady in the apartment was cooking and fell asleep. She managed to get the fire out along with the sprinkler system that was activated due to the smoke. The victim was treated at the scene by Acadian Ambulance Personnel and suffered minor injuries.