Weatherford Inducted into the Texas Lions Hall of Fame 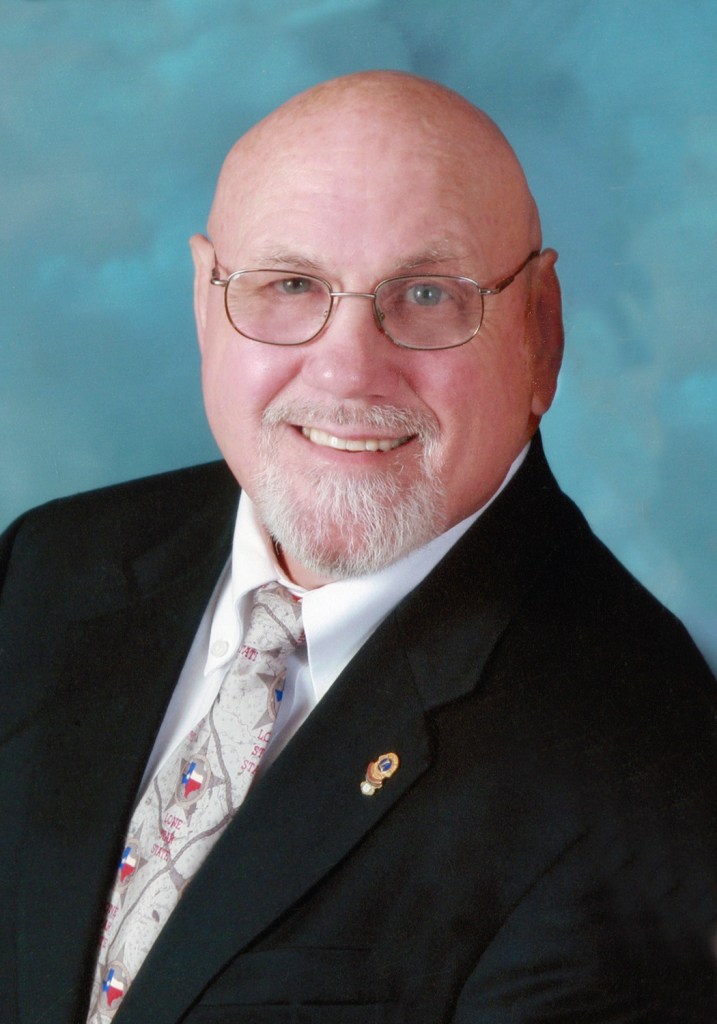 Orange Lions Club member L. E. “Stump” Weatherford was inducted into the Texas Lions Hall of Fame at the Lions of Texas State Convention held May 18 – 21 at the Menger Hotel in San Antonio, Texas.

Lion Stump joined the Orange Lions Club in 1975 where he has 41 years of perfect attendance. He was president of the club twice 1985-86 and 2012-13. He has held the offices of 3rd VP, 2nd VP, 1st VP and as club tail-twister, a position that he still holds. He has been Carnival Chairperson twice. He is the only member of the Orange Lions Club to serve as Orange Lions Club President twice.

During Lion Stump’s most recent tenure as President he created, implemented and continues to serve on the Orange Lions Club Charity Carnival Committee. He helps work and deliver 125 to 150 Christmas Baskets every year, helps the Salvation Army Ring the Bells and helps with White Cane Day. He helped organize and sponsor the Little Cypress-Mauriceville High School Leo Club. He works the annual City of Orange Easter Egg Hunt, Orange County Sheriff Cops & Kids and Blue Santa Programs. Lion Stump has brought 23 new members into the club.

Stump is currently the President of MD-2 of Texas Past District Governors Association.

Even with everything Lion Stump does, he makes time for his and Dayle’s grown children, grandchildren and now great grandchildren. Papa is always willing to provide transportation, watch his grandkids play sports or just relax and enjoy a visit. This is why we in District 2-S1 have selected PCC Lion L. E. “Stump” Weatherford as our 2017 Centennial inductee into the Hall of Fame.

In a submission to nominate Weatherford, it states, “Lion Stump sometimes receives important awards that humble him so I’m sure there are other awards and accolades that I’ve not mentioned but I hope I’ve passed along enough information to let you know how important Lion Stump is to the Orange Lions club, District 2S-1 and Lions everywhere. Lion Stump is good natured and a very active as well as dedicated Lion. He deserves to be our 2017 Centennial inductee into the Texas Lions Hall of Fame.”

Weatherford and his wife were this year’s King and Queen of Mardi Gras.