Man arrested in connection to shooting incident in Lake Charles 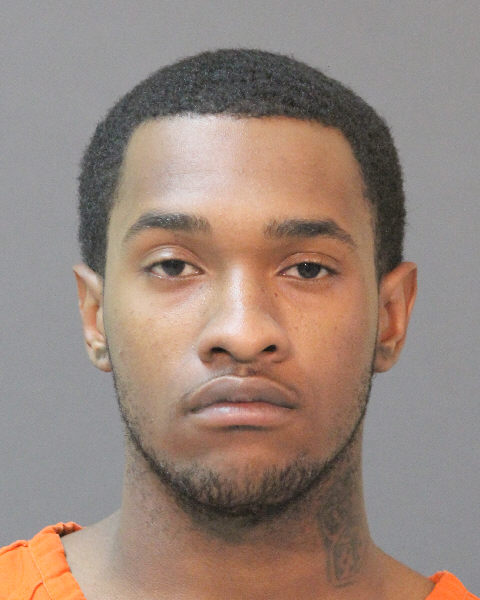 Press release — On Wednesday, May 24, 2017 at approximately 7:38 A.M., Officers with the Lake Charles Police Department responded to the 1500 block of Fournet Street in reference to a shooting. Once Officers arrived, they located a black male victim, identified as Robert Bracy, 27 years of age, deceased with apparent gunshot wounds.

During the investigation, Detectives learned that the victim was in an argument with a black male subject, identified as Devlon Willis-Muhammad. Willis-Muhammad produced a handgun and fired toward Bracy striking him multiple times.

Weatherford Inducted into the Texas Lions Hall of Fame