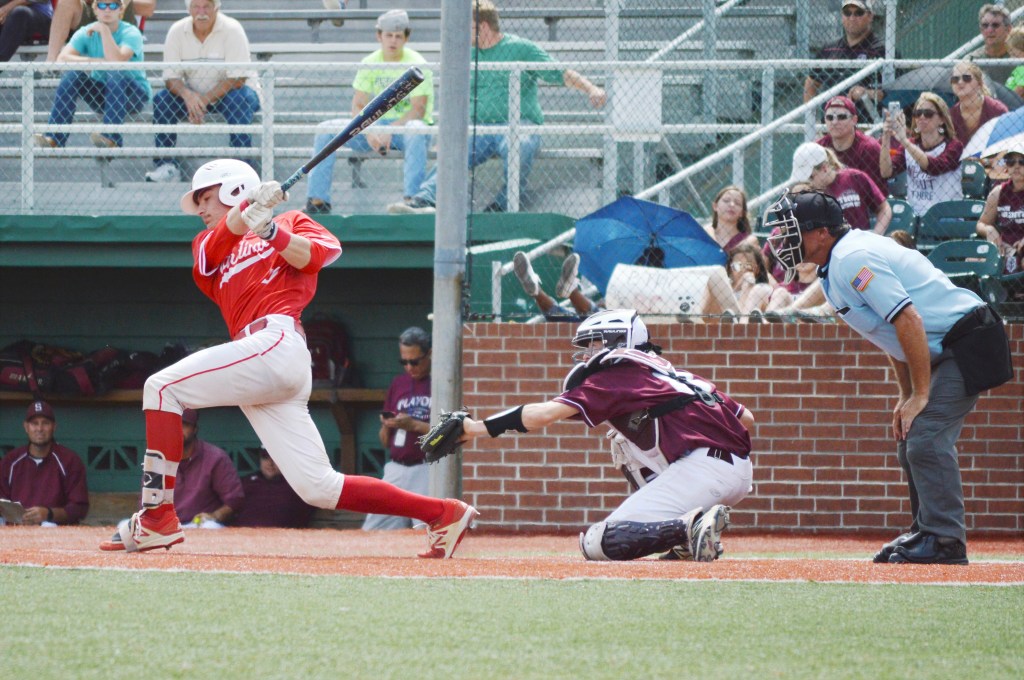 BRIDGE CITY — The Bridge City Cardinals will be looking for their magical ride to continue Thursday and Saturday as they will take on the China Spring Cougars in a best-of-three Class 4A Region III semifinal series at Montgomery High School.

Game One is set for Thursday at 7 p.m. Game Two is Saturday at 4 p.m. followed by Game Three if necessary.

The Cardinals (20-12) have picked up a ton of steam in the playoffs after finishing third in District 22-4A.

The biggest came last week when they swept 22-4A rival Silsbee 11-1 and 2-1, getting masterful pitching performances from freshman Peyton Havard and Jacob Goodman.

The Cougars are deep in pitching as well.

Junior Carson Bell tossed a shutout in the 10-0 win over Liberty Hill and junior Cayden Johnson has been strong throughout the season as well.

Senior Brett Cain brings plenty of power to the plate and has five home runs in the postseason alone, including two in the series against Liberty Hill.

Sophomore Hobbs Price was on fire in the last two games of the Liberty Hill series, going 6-for-7 with five runs batted in and four runs scored.

Peyton Bell and catcher Levi Bass also bring plenty of energy to the plate for the Cougars.

Bridge City has outscored its opponents 207-119 for the season while the Cougars have scored 256 runs and have allowed 110.

The winner of the Bridge City-China Spring will take on the WO-S-Robinson winner in the Region III Finals next week.