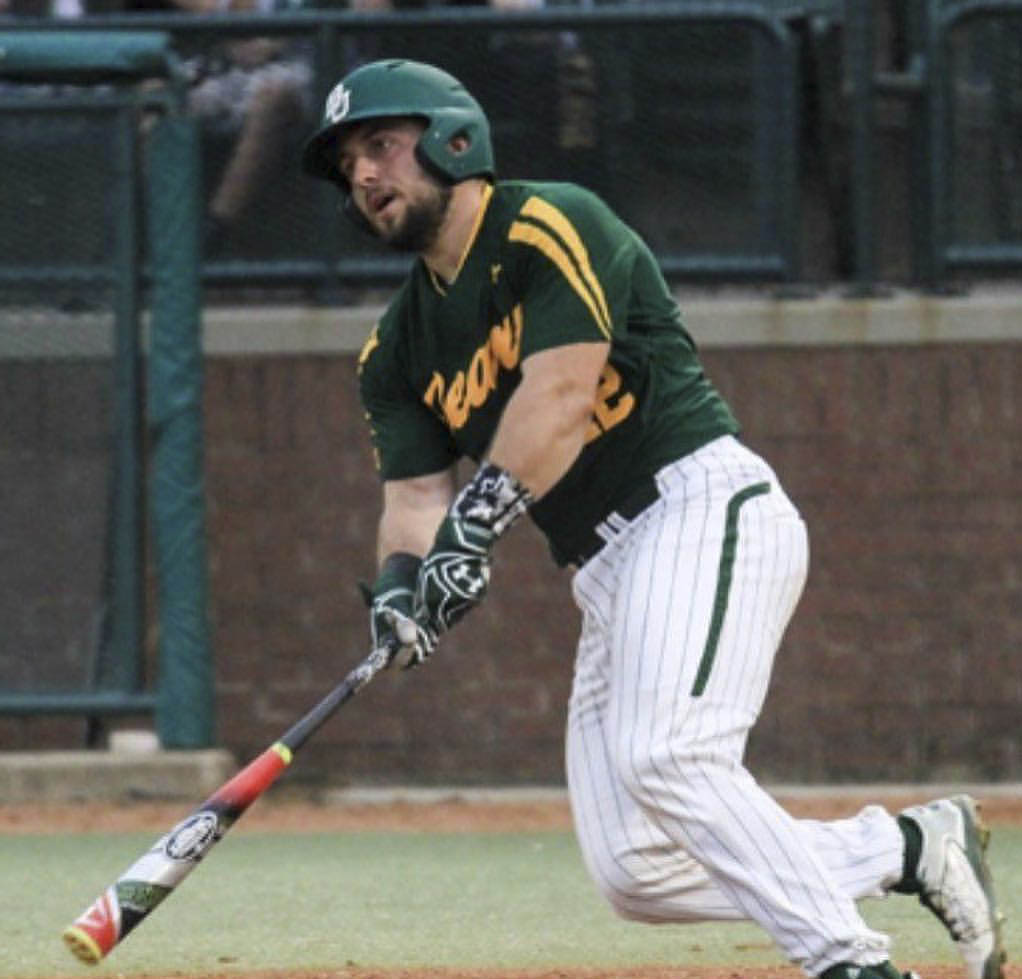 As a junior last year, Menard was named All-Big 12 Honorable Mention after hitting .309 with six home runs, 11 doubles and 25 RBI.

Menard had a huge run while playing at Bridge City for Coach Chad Landry.

He was also a four-year letter winner in football and District 21-3A MVP at quarterback in 2011 and still holds the Bridge City school-record for career all-purpose yardage and was a National Honor Society member and heavily involved in Student Council.