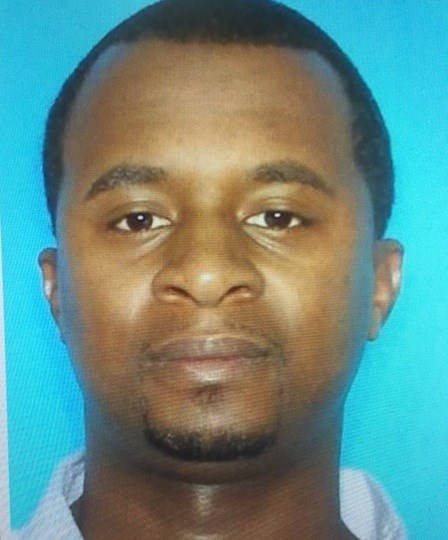 Calcasieu Parish deputies are seeking a man accused in connection with a Sunday shooting in Vinton.

Artemus C. Beasley, 37, of Orange, is accused in connection with the early Sunday shooting that happened near Broussard and Toomey roads in Vinton rual area, according to Calcasieu Sheriff Spokswoman.

According to Information from Calcasieu Parish Sheriff’s Office, Deputies found a victim who had been shot several times laying on the ground at about 1:30 a.m.. Deputies rendered aid until an ambulance arrived. They learned that both the victim and Beasley are from Orange and were visiting the area when the shooting occurred.

The Calcasieu Parish Sheriff’s Office is asking the public for assistance in locating Beasley.  If anyone knows of his whereabouts, please call Sheriff’s Office at (337) 491-3605, or Crime Stoppers at (337) 439-2222 or Local police.

The victim was transported to a hospital where he remains in critical condition.

CPSO Detective Jacob Dunnehoo is the lead investigator on this case.