Price of inmate meals could increase

Merritt said the increase would not exceed their budget amount for the current fiscal year. Commissioner Pct. 4 Jody Crump, who brought this to the courts attention in a previous meeting, was unable to attend the meeting due to out of town training so the court decided to take no action on this matter until Crump was present.

Discussions were also held for the approval for minor plat of land in Precinct 2.

The property owner is converting three tracts of land(1.03, 0.95 and 0.92 acres) into two tracks of 1.39 and 1.51 acres. Both resulting tracks will have frontage on Fawn Drive. Since the replat  has been approved by Orange City Planning and Community Development Director, the court voted unanimously to go ahead with the conversion. 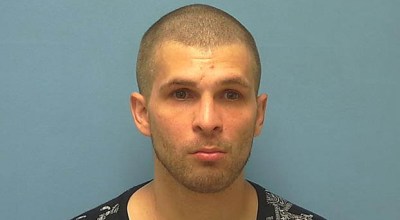 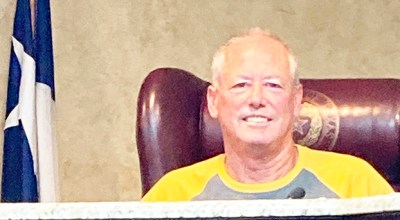