Two Sons, 15 Years Apart: No problem for this mom 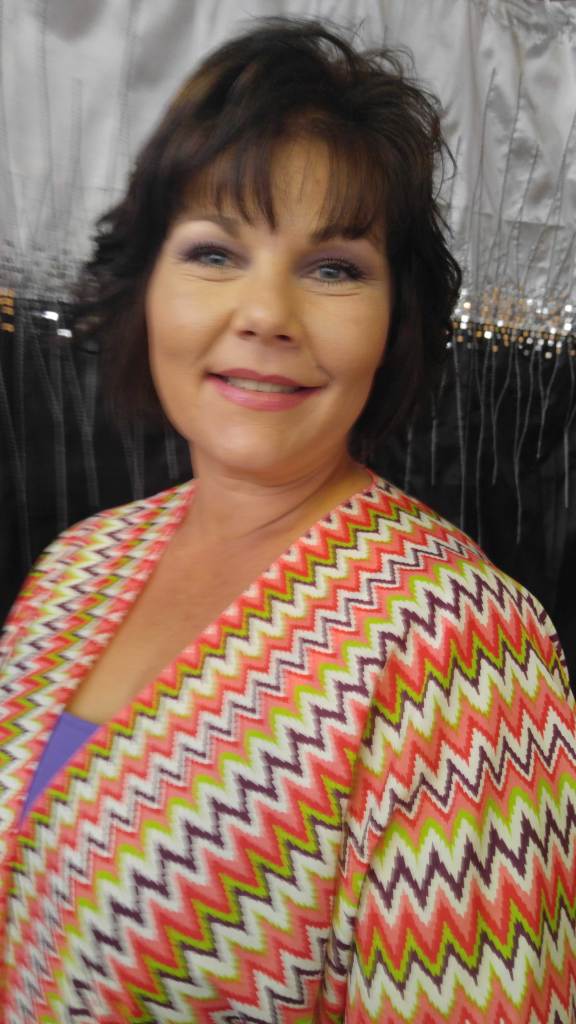 Calling herself “just a simple girl,” Nederland native Tonie Hickman moved to the Mauriceville area when just a child, along with her sisters, brother, and parents, Wanda and Ronnie Thomas.  A 1990 graduate of LC-M High School, Tonie earned her cosmetology

certification through LCMHS, and has served as a hair dresser for 27 years, all while caring for two sons, mainly as a single mom, and now is named The 2017 Orange Leader’s Mother of the Year.

Tonie soon moved to Fredricksburg where she worked as a beautician, eventually serving as a shop manager 16 years in the same location.  She was a trainer of hair products for Matrix and Farouk, also serving as an educator at numerous hair shows while working at salons.  “My hair has been every color except pink and rainbow!” Tonie laughed.

Her first son, 25-year-old Tanner Geistweidt, an exotic animal rancher in the Texas Hill Country, decided to remain in Fredricksburg with his job when his mom and brother moved back to Orange County four years ago.  Second son, 10-year-old Cort Hickman, attends Mauriceville Elementary, keeping his mom busy.

Tonie says, “My goal in life is to raise my kids to be respectable,

She and her boys always enjoy outside activities such as four-wheeling, mudding, boating, and fishing.  Tonie classifies herself as a “water girl, a Pisces, born on March 2.”

She maintains a good self-concept, stating, “I would not change a thing about myself.”

She finds the variances in living in Fredricksburg and here in Orange County to be different.  She moved back to this area to be near family and to enjoy a slower-paced lifestyle.

When asked what person, dead or alive, she would most enjoy meeting, Tonie’s response was Marilyn Monroe.

“I have thought all of my life how beautiful she was, despite being a little psychotic!” Tonie stated.

However, the person she would most like to have as a dinner companion is her late grandmother.

The most favored dream world “travel-to” place in her future, Tonie says, is Australia due to her fondness of kangaroos, Koalas, and the entire Outback.  On the other hand, her favored U.S. travel destination is Yellowstone, and she says her sons would love the well-known national park.

Tonie works at Looking Good Salon as a stylist in Orange’s Northway Plaza.