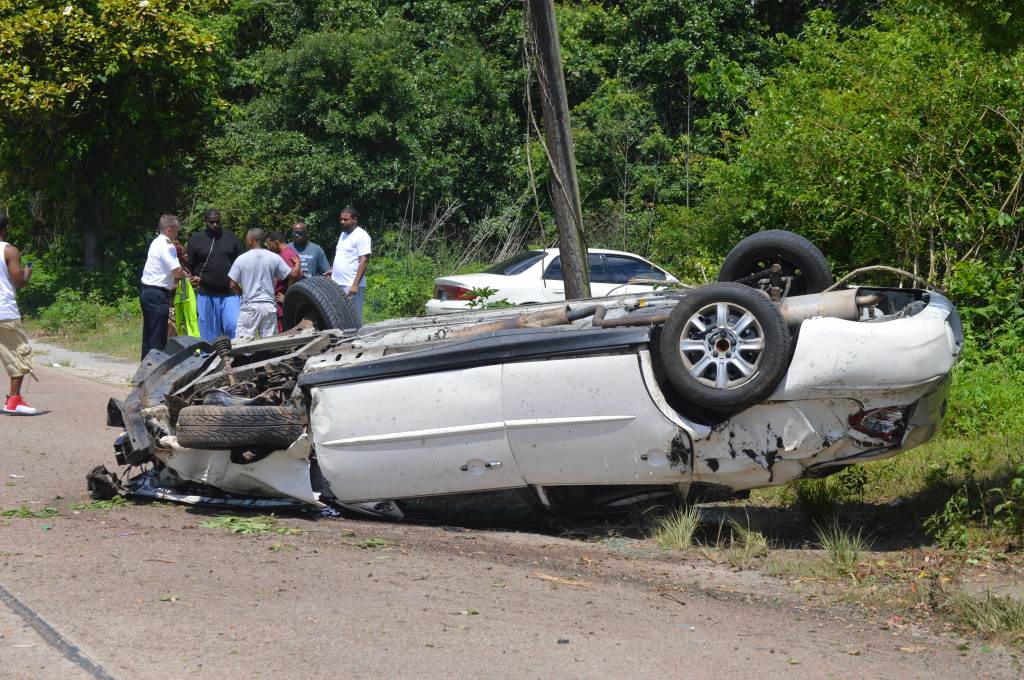 One man was involved in three wrecks in one day.

Andrus Hardin, 34, exited a driveway at approximately 11:30 a.m. on Sunday at the 300 block of Burton in Orange when he turned into oncoming traffic and struck a vehicle.

Hardin continued to the 1400 block of 2nd Street and entered a private parking lot. He exited the parking lot on Turret and headed west on 2nd Street. He traveled to Burton Street.

On Burton Street, Hardin sideswiped a second vehicle, according to a police report.

Hardin continued on Burton, drove over the railroad tracks before striking a tree.

The impact on the tree caused the vehicle to roll over.

Hardin was taken to St. Elizabeth Hospital by ambulance.

Hardin is charged with fail to maintain financial responsibility and driving under the influence.