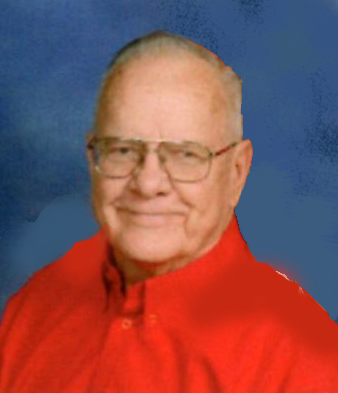 Funeral services will be 10:00 a.m., Saturday, May 13, 2017, at First Baptist Church in Orange. Officiating will be Reverend Barry Bradley. Burial will follow at Orange Forest Lawn in Orange.

There will also be a memorial service 6:00 p.m., Wednesday, at Grace Fellowship Baptist Church, 3801 McCart Avenue, Fort Worth, Texas 76110.

Born in Farmersville, Texas, on March 29, 1937, he was the son of Charlie J. Rike and Sula Thelma Frazier. Zeb graduated from Farmersville High School in 1955, East Texas State University (now called A&M Commerce) in 1958 and the Universtiy of Texas in 1962. Zeb was a senior chemist with DuPont for 38 years, and had written many scientific and technical articles during his career. He was a member of First Baptist Church in Orange and also served as a Deacon for many years. Zeb became a member of The Gideons International in 1982 and was also a member of the Local Ham Radio Association and the rock club in Jasper, Pine Country Gem and Mineral Society of Deep East Texas. He has written one book on meteorites and numerous articles for the rock club. He was an Eagle Scout and an Explorer Post Leader while living in Orange. He enjoyed writing short stories and spending time with his family and friends. He will be missed by all of those who knew and loved him.

He was preceded in death by parents; and his sister, Charlene Rike Latham.

In lieu of flowers, memorial contributions can be made to the building fund at First Baptist Church, 7637 Martin Luther King Jr Dr, Orange, TX 77632.