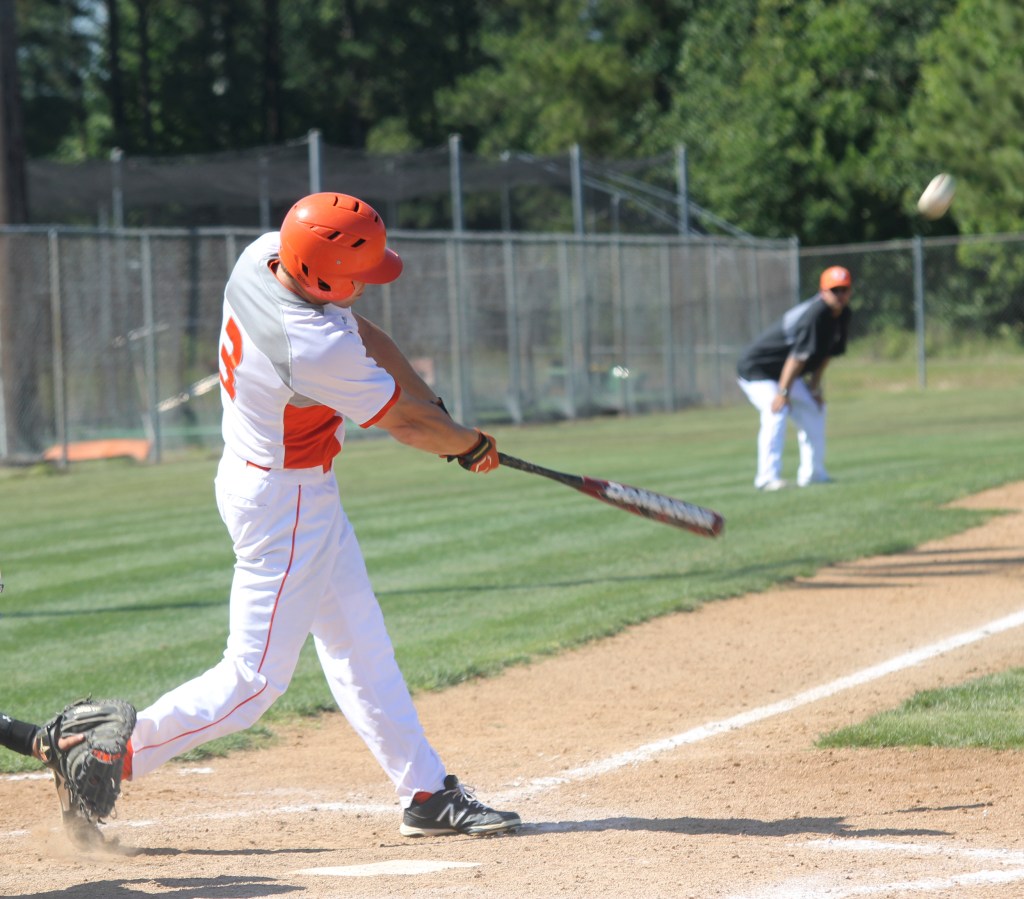 ORANGEFIELD — It was a gritty performance across the board for the Orangefield Bobcats Saturday as they took out the Lufkin Hudson Hornets 6-1 in Game Three at home to notch the best-of-three Class 4A Region III series to move on to the area round next week for Coach Tim Erickson in his first season at the helm for the Bobcats.

The Bobcats will move on to face Hardin-Jefferson, the place where Erickson coached the last several years before coming to Orangefield.

“I’m certainly familiar with those guys,”said Erickson. “They’ll be a challenge for sure.”

The Bobcats received a complete-game from ace pitcher Ryon Stubblefield in the Game Three masterpiece.

Stubblefield thwarted the Lufkin Hudson lineup throughout. He scattered six hits while striking out six and walking just one.

“Ryon pitched so well and he’s such a competitor,” said Tim Erickson. “He had good command the whole way and we made some strong defensive plays behind them.”

The Bobcats struck for three runs in the top of the first and three more in the fifth.

Brett Fregia had a RBI double in the first inning to plate Johnny Armstrong while Kent Michael had a RBI single.

The Bobcats found the hot sticks again in the fifth as Dylan Anthony belted a RBI double and Mason Gonzales followed with a two-run double.

Gonzales, a sophomore, had a big two days at the plate and on the mound. He got the win on the hill Friday night in which he worked six innings, allowing just four hits while striking out four and walking two. He is hitting well over.400 for the season.

“Mason has had quite a nice run of late,” said Erickson. “We’ve made some adjustments with him on the mound and it has paid off for us in his last three starts. We’re just so happy with all the kids, we just beat a very good baseball team and we’re more than happy to go back to work and get ready for next week.”