H-J gets no-hitter from Huff to down Lady Bobcats 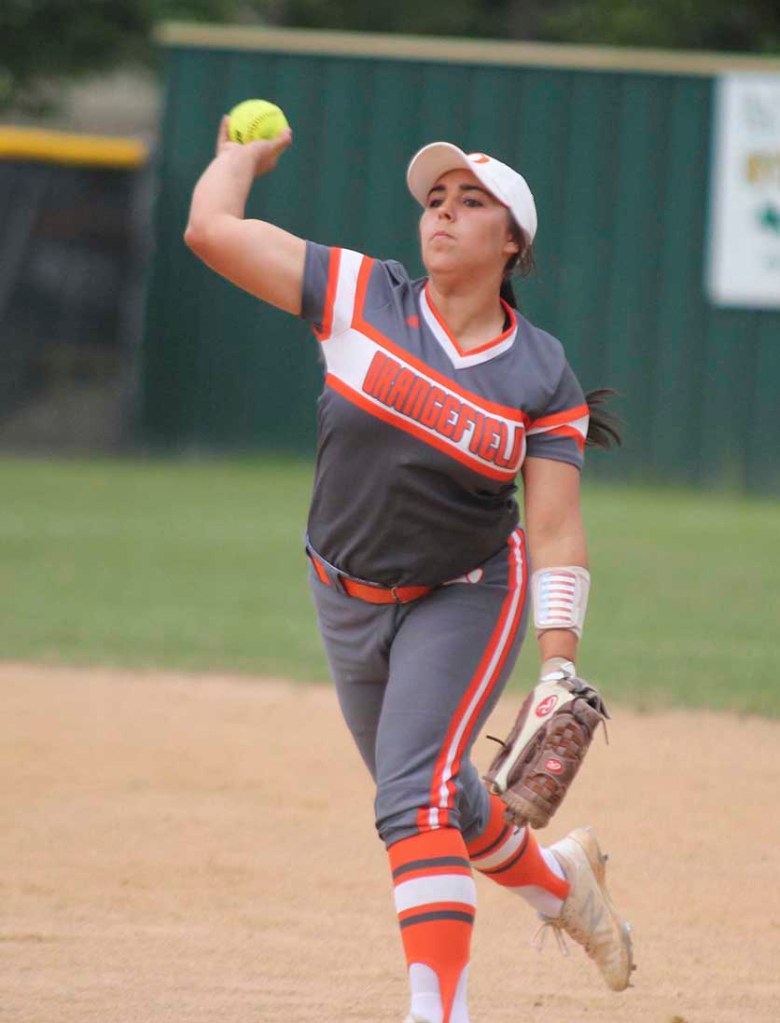 The Lady Hawks will move on to face either Bridge City or Liberty in the regional quarterfinals next week.

The Lady Hawks broke a scoreless tie in the bottom of the sixth by sending 11 batters to the plate and opened it up with six straight hits and finished with seven in the inning to score all six of their runs off junior Lady Bobcat standout pitcher Kaylee Ancelot, who pitched every game for her team this year.

Caroline Spacek and Huff hit consecutive infield singles. Ciera Morris then hit a bloop single over first base as Spacek zipped in to score.

Grace Phelps followed with a RBI single to plate Huff. Mason Garcia singled to left to load the bases and Mackenzie Comeaux belted a two-run single to right to make it 4-0.

Rachel Spacek drove in another run with a deep sacrifice fly to right. Tammy Traylor drew a walk and Caroline Spacek plated Comeaux with a RBI single to left.

Ancelot reached on a two-out error for the Lady Bobcats (15-13) in the top of the first but was left stranded.

In the bottom of the second Huff got hit by a Ancelot pitch and was able to skip all the way to third on a passed ball but Ancelot got out of the inning, striking out Morris and getting Phelps to ground out.

Kristin Broussard reached on an error by Huff from the mound with two outs in the top of the third and swiped second but Huff got out of it by getting Karlye Bramblett to fly out.

The Lady Bobcats put down a H-J threat in the bottom of the fourth.

Huff reached on a leadoff walk but Morris had a bunt pop-up that was caught and Huff was doubled up on the play. Phelps laced a two-out single to left and Garcia singled to put two runners on but Ancelot got out of the jam by getting Comeaux to ground out to short.

Jewell Kelley drew a two-out walk for the Lady Bobcats in the top of the fifth but Huff got Faith Fregia to ground out.