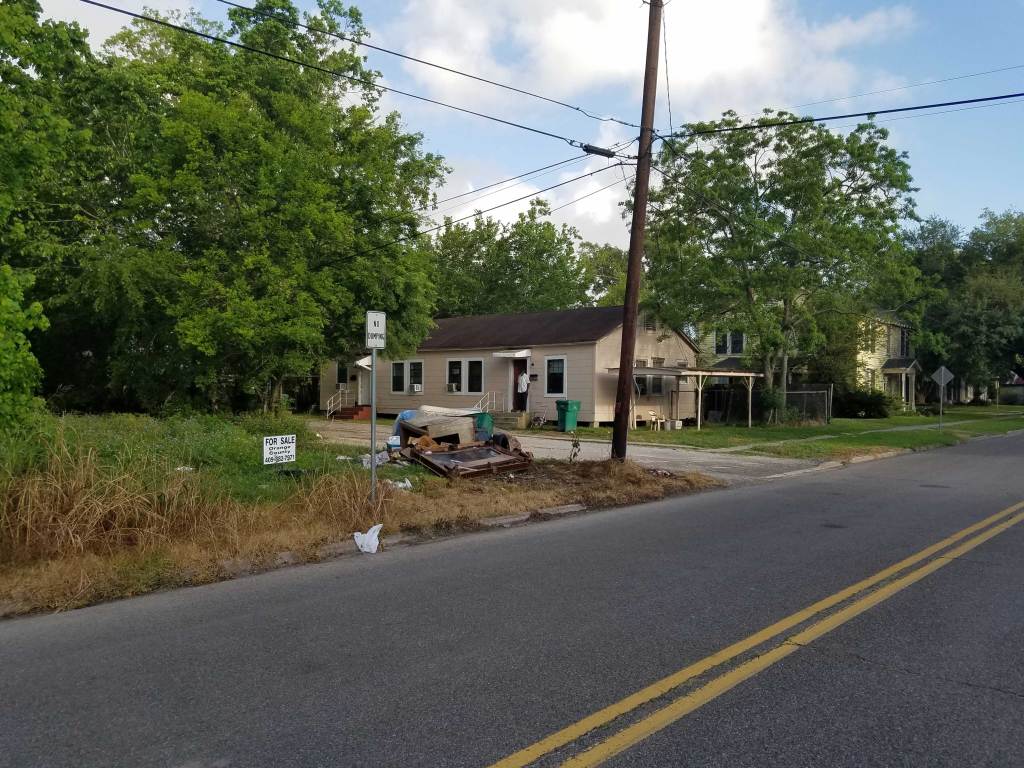 March 27th I had written and asked Orange City Council to address the constant dumping of trash in the City of Orange.  I sent the Council an email with pictures that not only addressed my concerns but also presented possible solutions to help stop the trashing of our City.  For the record only one member of the City Council acknowledged receipt of my email.   One out of seven member of the City Council!  As a citizen and tax payer in the City of Orange I fail to see why my tax dollars are used to pick up others household trash.  Some trash could fit inside the big green trash bins provided by the City of Orange as well as household goods (about beds, tables, furniture, appliances and other household debris) that cannot fit in the City provided garbage bins.
I did note that shortly after my email was sent that the trash I sent in pictures was picked up.  I also noted that the City of Orange put up a sign that states no dumping on one section of 10th St..  The picture says more then words could describe. This behavior will not change until the City of Orange addresses this by making an ordinance change and ENFORCING it.  The problem is only perpetuated by the City of Orange continuing to pick up trash such as this for free!   I am of the opinion that if the property owner is not the resident of the property then the property owner needs to pay a fee by the City.   It has been my observation that this is prevalent among rental properties.  Tenants are either evicted and the landlord puts their household goods to the curb, or the tenant leaves and the landlord puts the tenants household contents to the street.  Why are the citizens of the City of Orange paying to have the debris removed?  The landlord is running a business, should the debris removal not be a the landlords responsibility.  I know of no other business in the City of Orange that is allowed to put their debris to the street and get it picked up for free?  Why does the City of Orange perpetuate this behavior?   A change is needed to stop the trashing of our city and it begins with council acknowledging that there is a problem.  BTW – Erecting a “No Dumping” sign is not working!

ASK A COP: What’s the move when everyone is speeding?

ASK A COP — How far is too far out for tire spokes?