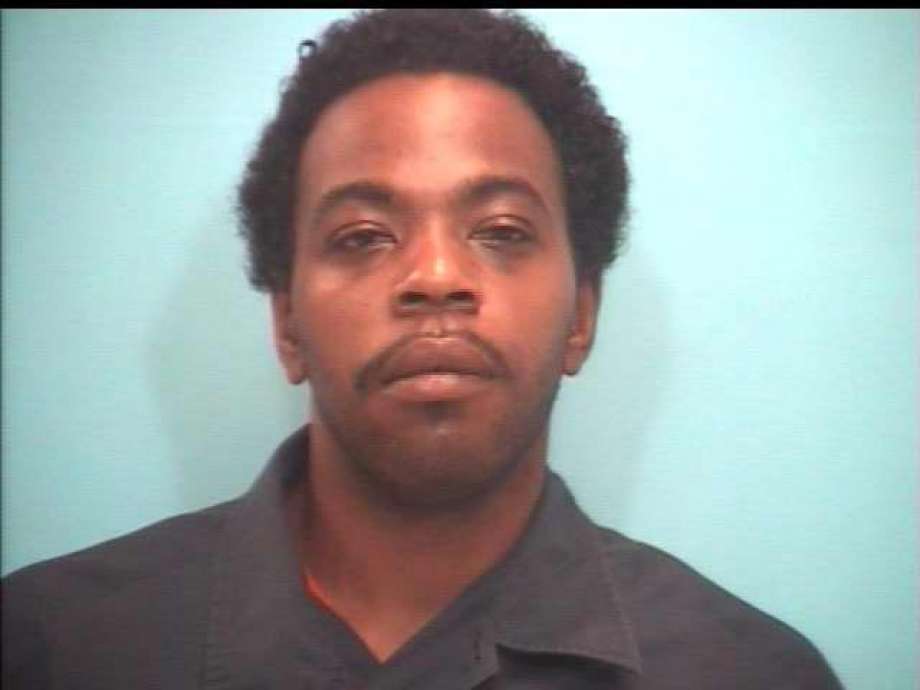 Travis Collins, 30, of Orange, has been found competent to stand trial in a 2015 double intoxication manslaughter charge.

Collins is charged with the deaths of Riley Portie, 54, and his wife Emily Portie, 50, of Orange.

According to investigators, Collins is accused driving drunk on May 24, 2015 in the 1200 block of Park Street in Orange. Collins then took off at a high rate of speed causing his vehicle to jump the railroad tracks and go airborne landing on the Porties.

The couple was traveling west on Park Street near the intersection of 12th Street when they were struck by Collins. Both Riley and Emily were killed instantly at the scene as they were crushed on their motorcycle by Collins.

A trial date has not been set at this time. The case will be held in the 128th District Court Judge Courtney Arkeen.

If convicted of the second-degree charges, Collins faces up to 20 years in prison for each charge.

EDIT: Collins age was updated and the trial date is the original was incorrect. A trial date has not been set at this time.