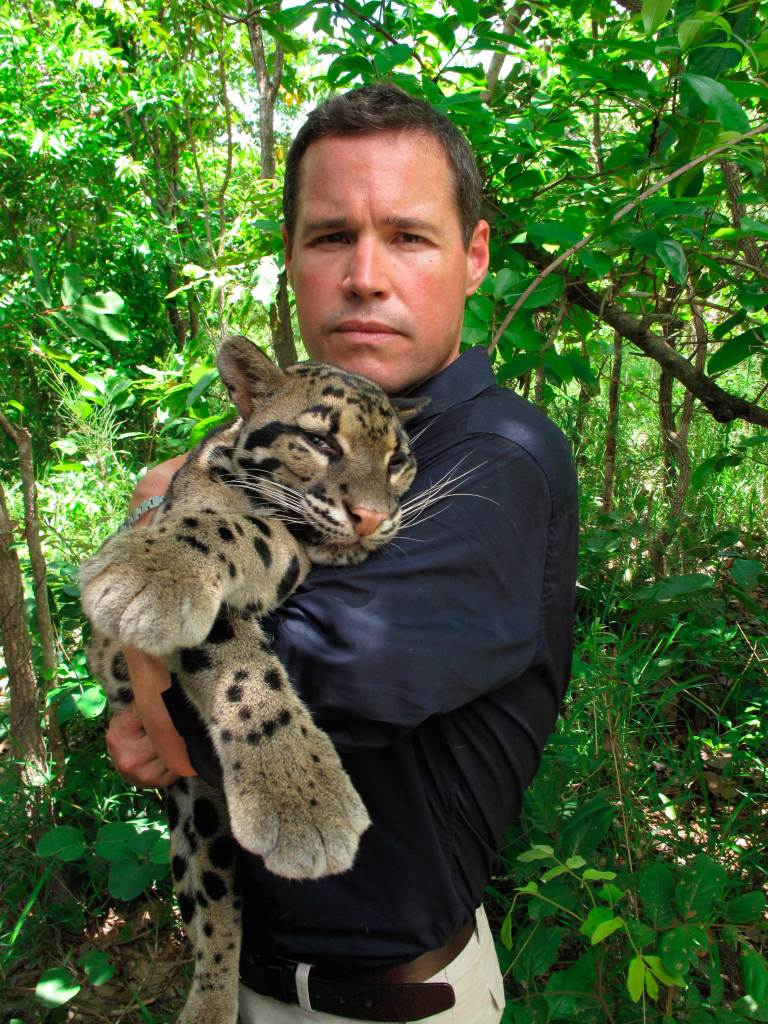 Corwin is the executive producer and host of the award winning series, Ocean Mysteries, airing weekends on ABC stations, nationwide. With a focus on awareness and education, Jeff draws on his world travels to provide insights into the current state of environmental conservation efforts, emphasizing that the key to our own survival is the survival of the world’s creatures and ecosystems. He takes audiences on a global tour to witness firsthand the condition of the natural world, sharing a message of hope and humanity. He encourages everyone to play an active and positive role in helping save the Earth’s most threatened animals and natural resources.

In addition to exploring the planet’s wildlife and ecology, Jeff has served as an environmental and science correspondent for CNN, CBS, and NBC news. For more than 20 years, Corwin has produced and hosted a variety of popular series on networks such as Disney Channel, Discovery Channel, NBC, Animal Planet, Travel Channel, and the Food Network.

The Distinguished Lecture Series at Lamar State College-Orange is part of the College’s mission to provide community service activities that promote economic development and cultural awareness. The series began in the spring of 2002 with the appearance of journalist, Peter Bergen.

If you would like to be contacted with information regarding future lectures, please contact Alicia Jones at (409)882-3097 or email at Alicia.Jones@lsco.edu.