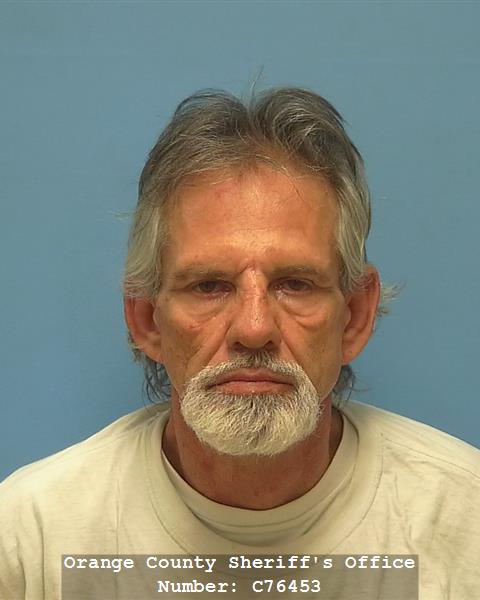 Sheriff Merritt is pleased to report that the Christus St. Elizabeth hospital staff has upgraded the condition of the inmate involved in yesterday’s incident to stable condition.

As Marcotte’s condition improves, it is possible he will be released from the hospital within a few days.

PRESS RELEASE — On Thursday, April 6th, 2017 at approximately 10:36 am, the Orange County Correctional Facility requested medical assistance when a white male was found hanging in his cell.

The inmate was housed in the Infirmary after he said he had received a cut on his head when he fell out of his bunk where he had previously been assigned, which was in another part of the jail.

The on duty nurse had made routine rounds, every 25 minutes, and upon making rounds again, 5 minutes early, she discovered the inmate in distress.

Jail and medical staff responded and Acadian Ambulance was requested. Jail staff reported that although labored, the inmate appeared to be breathing on his own when Acadian Ambulance arrived. The inmate was transported to Christus St. Elizabeth Hospital where he is reportedly in critical condition.

The 59 year old male had been arrested April 3rd by Vidor Police Department on a Bond Forfeiture warrant, originating from a DWI arrest.

This incident will be investigated by the Texas Rangers with assistance from the Orange County Sheriff’s Office Investigators and the District Attorney Investigator.

We are expecting further information to be available and will forward a follow up release this afternoon at approximately 3:00pm.