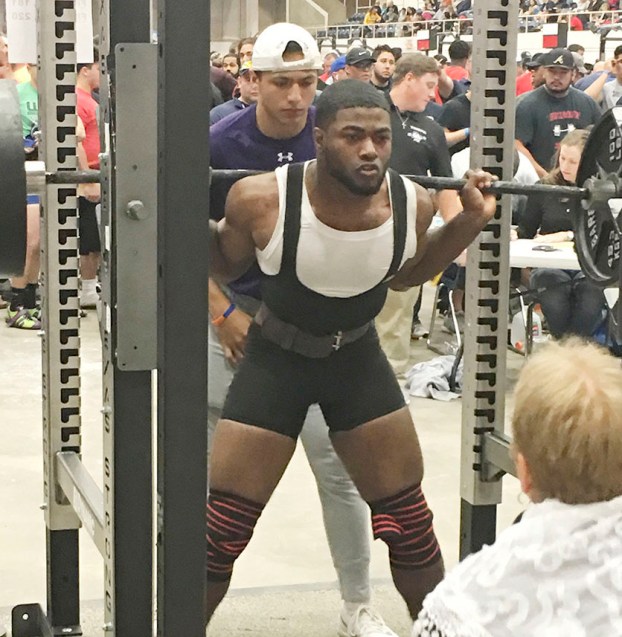 Three Little Cypress-Mauriceville Bears were at the meet and placed well.

Vidor’s Dustin Tatar was ninth in the 198-pound class with 1,435 and teammate Blake Shafer was 11th in the same division with 1,425 pounds.

West Orange-Stark’s Keyshawn Holman nabbed sixth-place in the 181-pound division with a total of 1,350 pounds in the three venues of bench press, squat and deadlift.

OF, LC-M subvarsity tennis teams do well at district

It was a busy week for Orangefield and LC-M tennis. The JV and freshmen competed in a district tournament on... read more