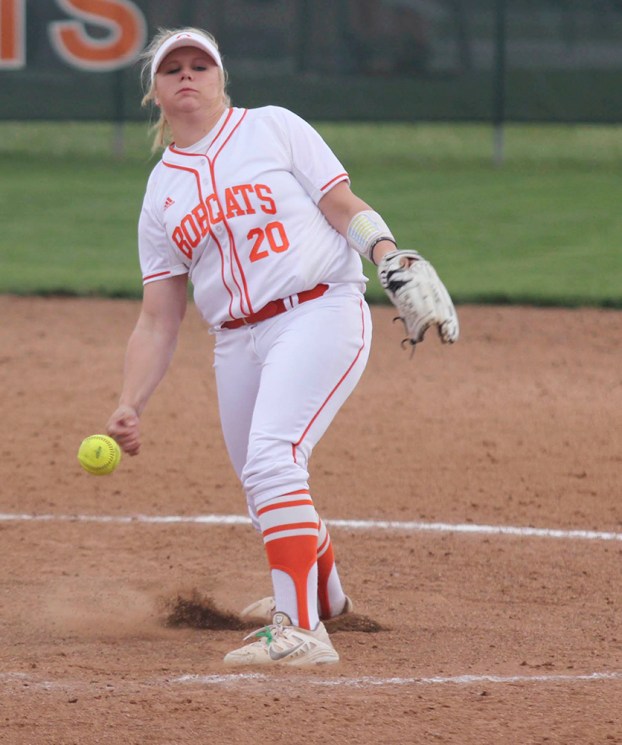 The District 22-4A softball and baseball races have been as advertised through the first couple weeks of action as teams will be battling it out in key games throughout the rest of the season.

Schools are taking the STARR test this week and there were no games Tuesday as action picks back up Friday.

In 22-4A softball for teams are tied for first-place with 2-1 marks including the Bridge City Lady Cardinals, the Little Cypress-Mauriceville Lady Bears, the Orangefield Lady Bobcats and the Silsbee Lady Tigers. Hamshire-Fannett is 1-2 and WO-S is 0-3.

The Lady Bobcats shook things up last Friday by going on the road and defeating Silsbee 6-2.

Kaylee Ancelot went the distance on the mound for Orangefield as she allowed five hits to go along with four strikeouts and just one unearned run.

Kristin Broussard and Tiffany Ciancaglione both went 2-for-4 at the plate and scored a run apiece. Autumn Frost had the big hit of the night, a three-run homer while Ancelot went 1-for-3 with a double and a RBI.

Orangefield has proved that they will be in the hunt this year for first-year coach Timothy Erickson.

The Bobcats fought Silsbee on the road last Friday before falling just short 7-6.

The Tigers broke a 6-6 tie by scoring on a late wild pitch.

The Bobcats outhit the Tigers 7-5.

Two very interesting games are slated in Orange County Friday as Bridge City welcomes in WO-S and Orangefield will play host to LC-M.