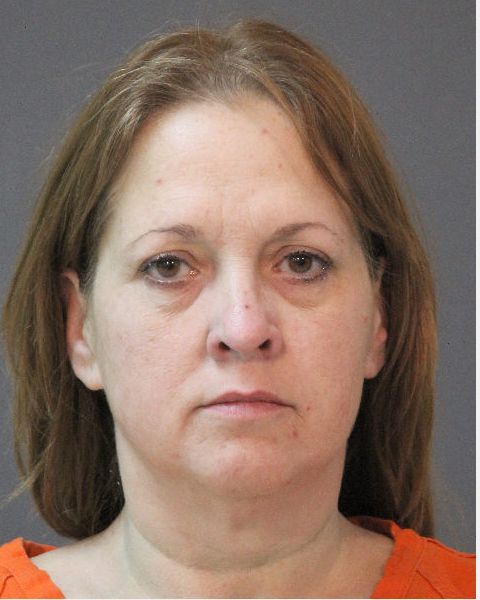 The robbery happened around 11 a.m.

Authorities say a caller tipped them off about the incident. The caller then followed the suspect, forcing her to stop at a local business on Nelson Road, restraining her until police arrived.

Police say Powell walked into the bank and presented a teller with a note demanding money.

The teller complied and the suspect fled the bank, but she was later apprehended at a nearby business.

She was booked into Calcasieu Correctional Center

The investigation is ongoing.

Special to The Leader The Sam Houston Regional Library and Research Center, part of the Texas State Library and Archives... read more