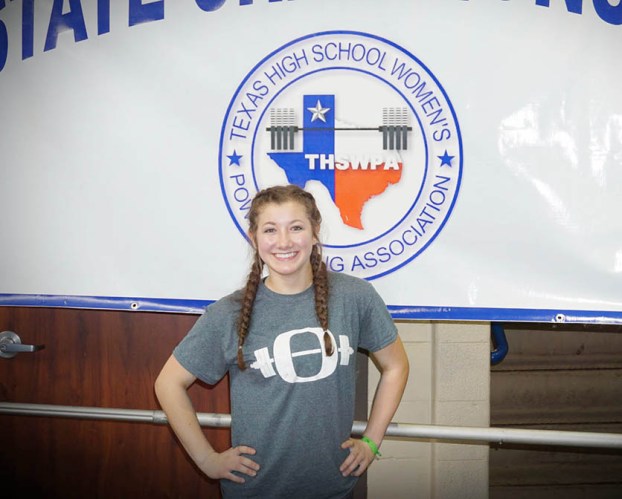 Bridge City had three participating in the Class 4A Division.

Shania Dies placed 13th in the 97-pound division, lifting a total of 540 pounds. Carlee Dearing nabbed 14th in the 181-pound class with a season-best 785 pounds and Lacey Pender was 18th in the 148-poundclass with 700 pounds.

Orangefield’s Madison Taylor claimed ninth in the 123-pound division with a total of 740 pounds.

Vidor’s Jenna Hoffman nabbed seventh overall in the 132-pound class in the Class 5A Division, lifting a total of 810 pounds.