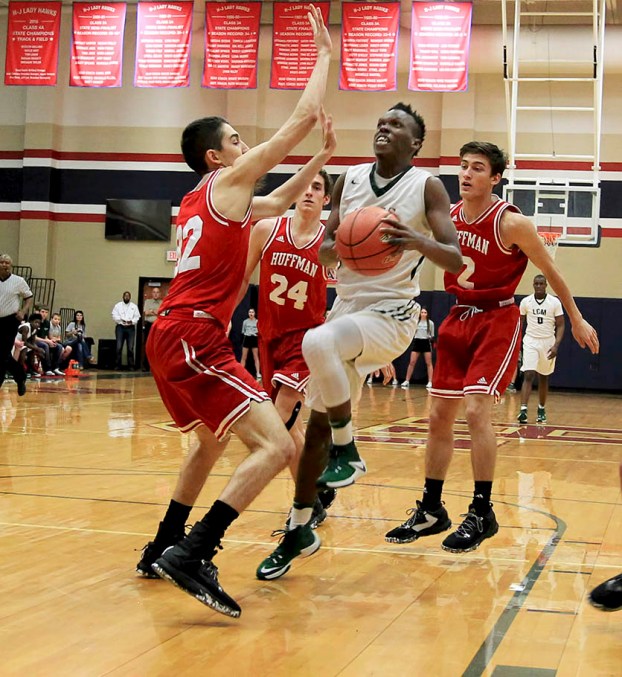 Simmons, the All-Leader Team Most Valuable Player this past season wrapped up a tremendous run in a Bear uniform, averaging 15.2 points a game to go along with 3.6 rebounds 3.3 assists and 2.9 steals. His biggest highlight came when he scored 30 points in the playoff win over Hudson.

Others joining Simmons on the 4A list includes Silsbee’s Jordyn Adams, Braelon Bush and Willie Jones along with Hardin-Jefferson’s Jake Sneedy and Zane Zbranek. Silsbee’s Adams was also a All-State selection.

Making the All-Region Team in Class 3A were Newton’s Tamzuzia Brown, Buna’s Remington Connell and Kountze’s TJ Sanford, who also made All-State.

For the girls, Silsbee’s Symone Carmenar made the 4A list. Beaumont Central’s Anastasia Mitchell was on the 5A unit while Woodville’s Bethany Mitchell and East Chambers’ Gia Simien made the 3A list and Evadale’s Micheala Terry made the 2A list.