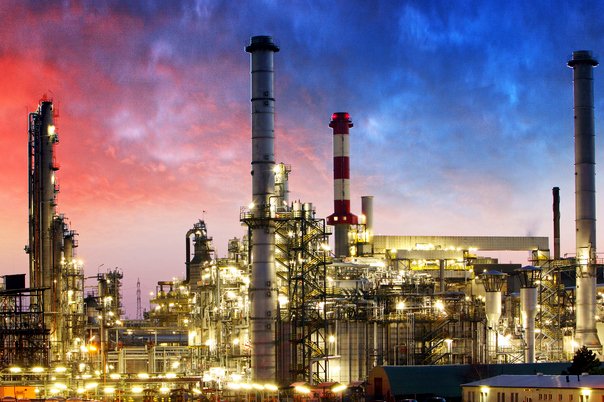 TomasSereda/iStockphoto Groups are asking a federal judge to force the EPA to investigate longstanding environmental complaints, including about an oil-refinery expansion in Beaumont.

BEAUMONT – Five nonprofit groups, including one in Texas, filed a motion in federal court this week to force the EPA to follow up on longstanding civil-rights complaints about environmental hazards. The groups are accusing the EPA of dragging its feet, in some cases for decades.
In 2000, Texas officials granted a permit for expanding an Exxon refinery in Beaumont – but denied a request by a nearby African-American neighborhood to file a formal protest.
Neil Carman, the clean air program director of the Sierra Club’s Lone Star Chapter, filed a civil-rights complaint with the EPA on behalf of the residents, but the federal agency has so far failed to act on it.
“Pollution levels in that neighborhood have been really bad, and that’s why we filed the complaint with the EPA in 2000,” he said. “That’s something that needed to be done. These people have been waiting 17 years for justice.”
The EPA is supposed to respond to valid complaints within 180 days. The four other plaintiffs are alleging discrimination against lower-income, minority communities during the permitting process for a power station in Michigan, two power plants in California, and waste-disposal facilities in Alabama and New Mexico.
Carman says the EPA initially agreed to investigate the complaint but never completed the process. He says in January of this year, the EPA filed a motion to dismiss the case, although people living near the refinery have suffered the effects of its sulfur dioxide and hydrogen sulfide emissions for years.
“The EPA has actually issued fines against that Exxon refinery in Beaumont for its pollution,” he added. “But the EPA has been trying to dismiss the Sierra Club from this lawsuit, because we were the ones that were involved with the black community in filing this complaint.”