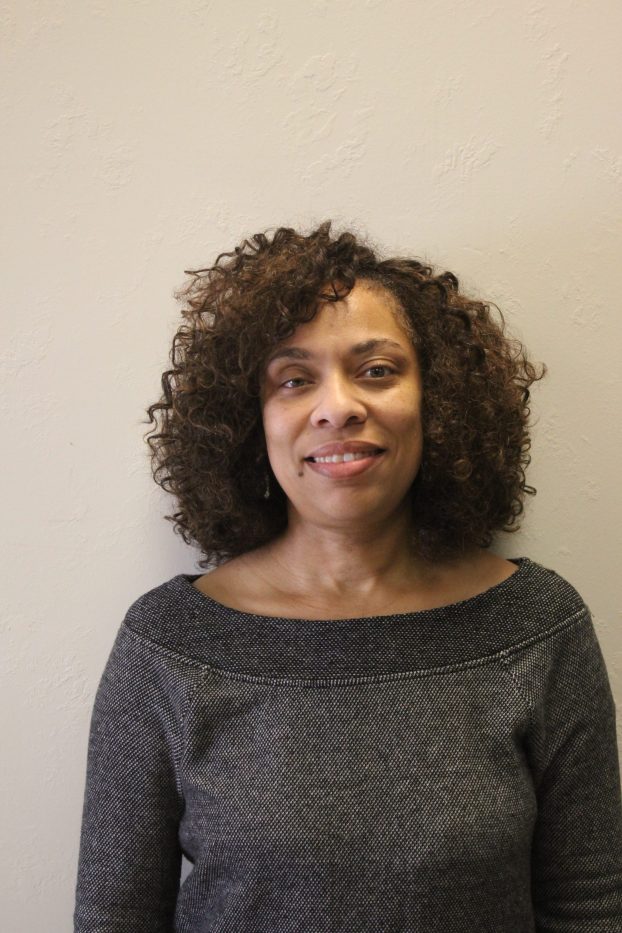 My name is Terrie T. Salter and I am seeking Orange City Council Position 3 Councilman Seat in the upcoming election taking place starting with early voting April 24 through May 2, 2017. Election day is May 6, 2017.

Since announcing my candidacy for Orange City Council District 3. I have often been asked, “Why are you running?”

That is a question to which all taxpayers or residents have a right to know. Some council candidates will tell you they have the answer to all of Orange’s problems, even though you may have heard this even from incumbents, but the truth of the matter is solutions are solved with the residents of Orange input.

I’m here asking for your Vote for Orange City Council Position 3 seat, I want to be the residents of District 3 ears, eyes and voice to bring the changes needed to benefit not only District 3, but the entire city of Orange collectively.

Why am I running? I love and care about Orange and the people here. I am a lifelong resident of this beautiful historical city. Since, 1995, as a nurse I have provided care for the citizens of Orange for years at our local hospital. I have earned mutliple college degrees with a certification to teach in the state of Texas. I been a prominent business owner, an educator for the West Orange Cove Consolidated Independent School District and have volunteered assisting people of all ages with various tasks throughout the city. I have lived in the District 3 area for 30 of my 46 years. I know District 3.

I know what it is like as a tax paying citizen. The citizens of Orange deserve honesty and transparency about the business of Orange. If it does not make sense, then it should not happen.

My mission is to make sure Orange thrives on every level. The citizens of Orange need to be moving in a positive direction at a steady pace. Economic development is a major issue of Orange, and I think we need to encourage new businesses to come here.

We need to continue the efforts put in place beautifying our city. After attending a recent meeting regarding a very important topic that will affect the city of Orange on the Hospital District, I realize that we have work to be done.

I decided to run because I have watched a decline of businesses and population. I, too, have noticed a shift in our city that needs to be turned around. There are great possibilities for our amazing city of Orange. I want to preserve the city’s history while accepting welcomed changes voted on by the people.

I am running because I am qualified through education and professional experience to serve on this council. I believe that this city needs citizens of all ages involved in the decision making process.

If elected I will work hard to represent the rights and interest of all residents regardless of their ethnicity, gender or cultural background. I want to work with other council members who make a difference in the everyday lives of our citizens. Let me be your voice District 3.

Why Terrie T. Salter? It’s simple. I’m “The Change We Need The Voice We Deserve.”

Retailing at the Crossroads

Commentary by Dr. Don Newbury Retail wizard J C Penney would have been confounded by the tightrope-walking required in today’s... read more