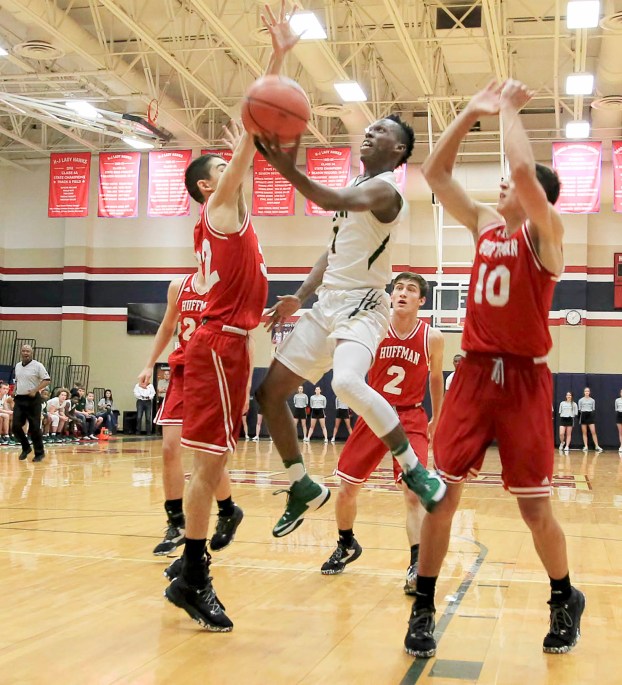 It was a solid season for Orange County hoops in the District 22-4A basketball season.

Even though top-ranked Silsbee dominated the district three county teams found their way into the postseason as they racked up second, third and fourth-place finishes to earn playoff berths.

LC-m got past Lufkin Hudson 73-61 in the bidistrict round and fell to a tremendous Huffman Hargrave unit 61-54 in the area round.

After the Mustangs got a lot of their players back from the State Championship football team WO-S was able to make a nice run early n 22-4A play and downed Bridge City in a seeding game for the third-place spot.

WO-S went on to fall to Diboll 61-56 in the bidistrict round.

The Bridge City Cardinals made the playoffs for the second consecutive year for coach Larry Sterling and finished with 15 wins.

The Cardinals captured the fourth-place spot and almost defeated District 21-4A champion Shepherd in the bidistrict round before falling 49-44.

The Orangefield Bobcats finished in a tie for fifth with Hamshire-Fannett and played hard throughout 22-4A play, losing tight games to the likesof LC-M and Bridge City.

All-in-all, it was a fun district to watch. What should be even more intriguing is to catch the games next year as plenty of talent returns across the board.

It wasn’t easy picking the Most Valuable Player as several were deserving.

However, no one gave his team a boost like senior LC-M point guard Ayson Simmons.

Simmons did an excellent job direction traffic, scoring and getting his teammates involved.

He wrapped up a tremendous run in a Bear uniform, averaging 15.2points a game to go along with 3.6 rebounds 3.3 assists and 2.9 steals. His biggest highlight came when he scored 30 points in the playoff win over Hudson.