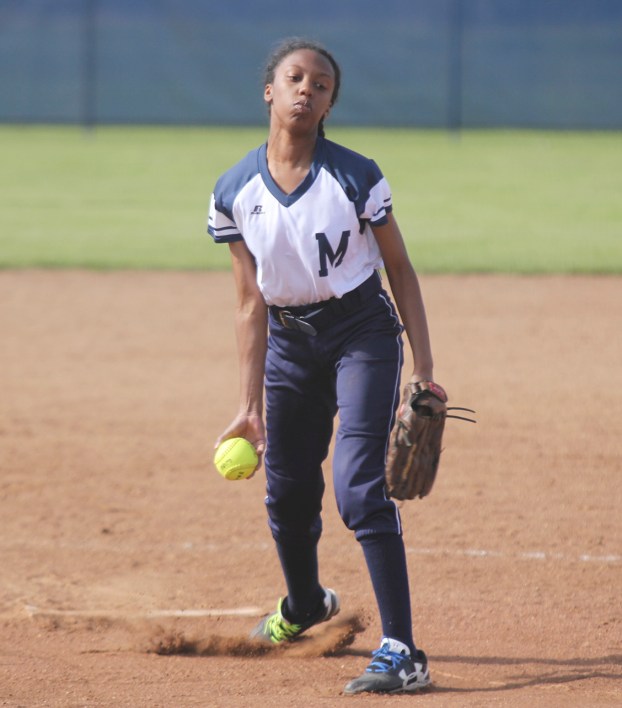 WEST ORANGE — There was busy action at the West Orange-Stark Lady Mustang Tournament.

The Lady Mustangs dropped a 10-3 decision to the Warren Lady Warriors to open up play Thursday.

The Lady Warriors picked up eight hits and benefitted from four Lady Mustang errors to nab the win.

Mariah Mims tossed for WO-S, allowing the eight hits while fanning one and walking four.

The Lady Warriors tallied three runs in the top of the first, two coming off a two-run single to left by Craigen, who was 3-for-3 with four runs batted in.

Warren erupted for five runs in the top of the second.

The Lady Mustangs trimmed it to 8-2 in the bottom of the third thanks to four hits in five at-bats.

Jara Edwards started it with a one-out bunt single and swiped second. With two outs, Ty’kendria Miller lifted a infield single over Craigen’s head on the mound. Elecia Barlow followed it up by hitting it in the same spot as Edwards zipped in to score. Lexi Holt then came up and laced a perfect bunt single to plate Miller.

The Lady Warriors added two runs in the top of the fourth, getting RBI singles from Claire Mceachern and Craigen.

The Lady Mustangs scratched in a run in the bottom of the fourth.

Sidnee Lewis had a leadoff single to right and Shatyra Allen reached on an error. Lewis promptly scored on a RBI single by Edwards.