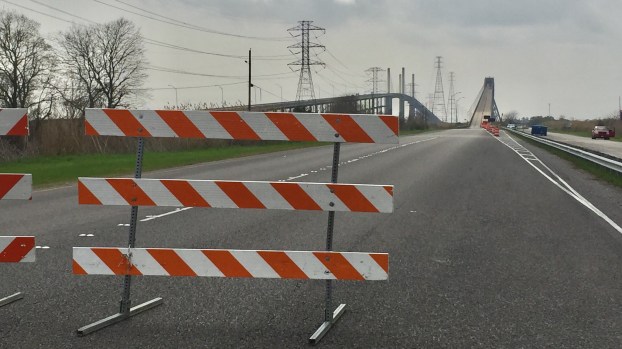 Sometime around noon a bridge worker on the Rainbow Bridge connecting Port Arthur to Bridge City was injured.

Denise Richter, a spokesperson with Acadian Ambulance services, said it happened sometime between 11:30 a.m. and 12:30 p.m.

“We responded with an ambulance crew and a supervisor,” Richter said.

PRESS RELEASE – The body of an unidentified female was found by a passer-by along Sharpcrest Street in Houston during the... read more