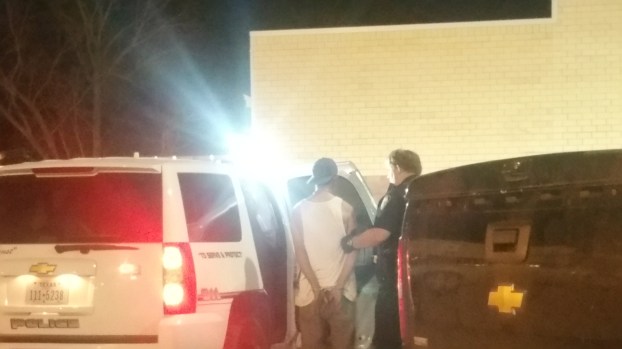 Eric Williams/The Orange Leader A man is arrested for public intoxication while trying to start vehicle with a child in the back seat.

Orange Police officers responded to a call concerning an intoxicated male with child in the vehicle at 6:30 p.m. Sunday at the 2400 block of 16th Street.

When officers arrived, the man appeared upset and was having difficulty starting the vehicle. A small child was in the back seat of the car.

As the officer moved the man, identified as Tracy Vines, to the back of the vehicle, Vines was having difficulty maintaining his balance, according to a police report.

Vines was charged with public intoxication.

The child was released to the her mother.

Congratulations to the winners of the Vidor School Final in the Stark Reading Contest, which was held February 16 at... read more