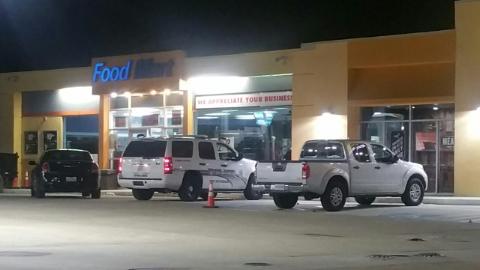 Police in Orange are looking for an armed robber after a clerk was robbed Saturday evening.

In a press release issued by Captain C.A. Stephenson, the robbery happened at 9:14 p.m. at the Chevron Food Mart located at 2323 Lutcher  Drive in Orange.

The robber used unknown type weapon to rob the store clerk of an undetermined amount of money.

The robber, described as a black male, fled East on Interstate 10 feeder road in a maroon colored car, no arrests have been made.

The Investigation is ongoing and anyone with information about the robbery is asked to call the Orange Police Department at 409-883-1095.