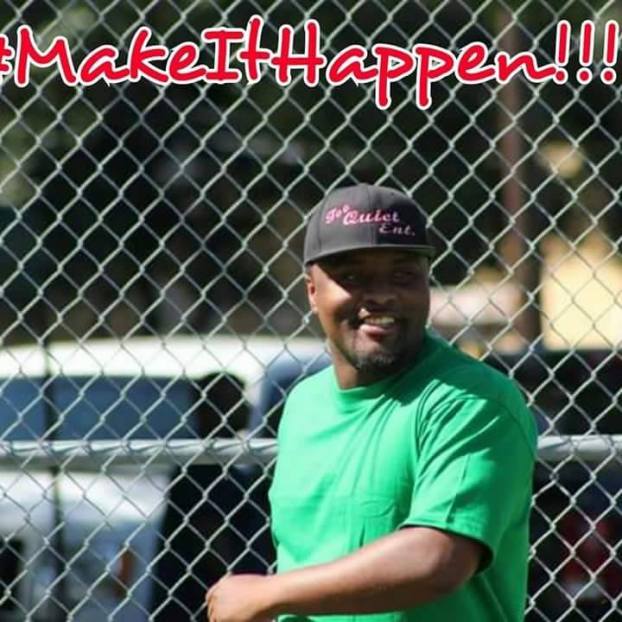 Platt: Time to make it happen

From Neighborhood Olympics, a kickball and volleyball tournament and now a seven on seven flag football tournament, Jason Platt likes to make it happen.

Platt, 34, said he watched and waited for others to start doing the things the older generation had done to help the community. When he did not, he decided to try to fill those shoes.

“It is about the community first,” Platt said. “We are a community street team. Other groups may be based on religion or political. My approach is neither which gives access to the streets to be most effective.”

While being a part of the #MakeItHappen organization, Platt said the name says it best.

“It is about going straight to the issues I can deal with immediately,” Platt said. “I do it such a way as to not call out or single out a person in a situation.”

He hopes by his example to help spread positivity through the community.

“You always see negative stuff shared, posted and on the news,” Platt said. “The problem with so much negative is people don’t believe there is any positive.”

Platt gives credit to others before him who made a difference to inspire him to give back to the community.

“I took examples from people like Franklin Gans, Pastor Calvin Jones and Jackie Mayfield,” Platt said. “Mr. Mayfield talked to me in high school. He may not remember it, but I do.”

Platt uses his knowledge as an event promoter to help promote the organization and to inspire new events.

“It is to inspire kids to throw a football, play baseball,” Platt said. “If kids see grown people playing, maybe it will play at home. I don’t see kids playing hopscotch, jump rope or kickball games any more.”

The tournaments are just one side of what the group does.

#MakeItHappen gave away approximately 250 toys for Christmas from the funds raised through the events. It has also provided school clothes for children, and assisted when there was a death in a family.

“The main thing is to do it different then everyone else to be the most effective immediately,” Platt said.

#MakeItHappen Flag Football Tournament will be from 8 a.m. – 11 p.m. Saturday, March 25 at North Early Learning Center located at 810 Cordrey Street in Orange. Deadline for registration is March 12 with 10 players per team. Registration is $60 per team and required to have at least two females per team.

King: A ministry of giving

By Dawn Burleigh The Orange Leader   M.O.G. Men of God, a street ministry, is a vision for a mission... read more