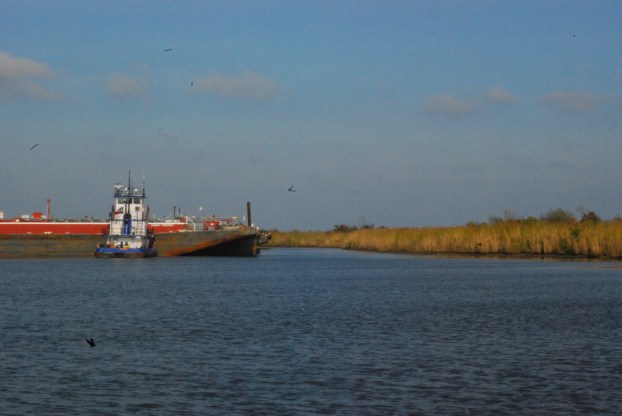 Savage Inland Marine, LLC, a subsidiary of Savage Companies, has agreed to purchase marine assets from Settoon Towing, LLC’s Liquid Bulk division that include 35 towboats and 63 liquid tank barges with a total capacity of nearly two million barrels. The purchase does not include Settoon Towing’s Gathering & Storage and Logistics & Vessel Management business lines.

“Many of these boats and barges will be operating in the Beaumont/Port Arthur area and we expect to crew and supply many of these vessels out of our new office in Bridge City,” Savage Inland Marine General Manager Josh Knichel said. “As a result, this acquisition will provide additional economic value for Orange County and local communities as a result of anticipated increases in local spending on fuel, food, supplies and maintenance.”

Savage Inland Marine will use the marine assets to transport a variety of liquid products on the Intracoastal and inland waterways, operating out of south Louisiana.

“It will also provide additional job opportunities over time as positions become available. This is above and beyond the current projected net economic benefits for local taxing districts over the next 10 years, which includes an estimated $7.7 million in additional tax revenues ($3.8 million total net benefits) and 306 total direct and indirect jobs,” Knichel said.

As part of the agreement, Savage Inland Marine expects to hire approximately 250 current Settoon employees, according to a press release.

“These strategic assets will strengthen our ability to serve customers in the inland waterway. We look forward to welcoming the Settoon employees involved in this business segment, as Savage Team Members,” said Kirk Aubry, Savage President and Chief Executive Officer. “During a brief transitional period, we will be working closely with Settoon under an operating agreement that will ensure a seamless transition for the customers we serve.”

“We are committed to operating safely and responsibly and being an active community partner,” Knichel said. “We greatly appreciate the support we’ve received in our efforts to obtain a surface lease from the Texas General Land Office for our barge fleeting operation in the FINA Oxbow, and hope to receive that approval in the near future.”

“Marine transportation continues to be among the lowest-cost and safest methods for moving freight,” said Aubry. “With the country’s petrochemical renaissance and expansion of refineries and other facilities along the Intracoastal and inland waterways, we see a bright future for barge transportation in the Gulf Coast and beyond.”

In addition to its marine capabilities, Savage provides other supply chain and industrial services in the Gulf Coast region that include rail and refinery services; terminal operations; transloading; and truck transportation. Savage has received recognition from numerous customers and organizations for its safety performance and programs. In 2011, Savage was named one of “America’s Safest Companies” by EHS Today magazine.

By Eric Williams The Orange Leader   Texas Department of Public safety, was notified of the crash about 10:45 p.m. Tuesday on Interstate... read more