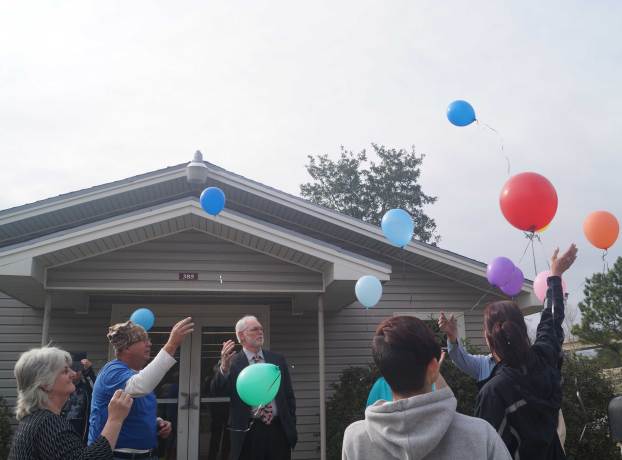 Missing but not forgotten

Lost N Southeast Texas Prayer Vigil Awareness was held Saturday, at Raymond Gould Community Center located at Claiborne Street in Vidor, to acknowledge all those who were and still are missing through abduction from around the nation.

The event was hosted by DeDe Keen, founder of Americas Missing, Abduction and Lost Persons.

“The epidemic of assaults and abductions is very overwhelming,” Master of Ceremony, Commissioner Jody Crump, explained. “This prayer vigil is to bring awareness to the need of intervention.”

With a knot in her throat, and tears cascading down her face she explained that a few years before he was abducted, Johnathan had been diagnosed with having type one diabetes and without insulin shots he could not survive.

Angela, filled with anguish, could barely utter the words that continuously taunted her thoughts.

“Is my baby cold? Is my baby hungry? Is he even still alive?” Hamilton said.

“A few days after abductions hit the headlines most of the public forgets about it,” McLellan said. “But not the families. They don’t forget.”

The days events were concluded with a circle of prayer and the releasing of balloons symbolizing the prayers for safe returns or personal closer.

For the ones still waiting for answers, though, their closer can’t come soon enough.

By Eric Williams The Orange Leader   On Monday, February 6, 2017 at approximately 11:30 am, an officer with the Vidor... read more