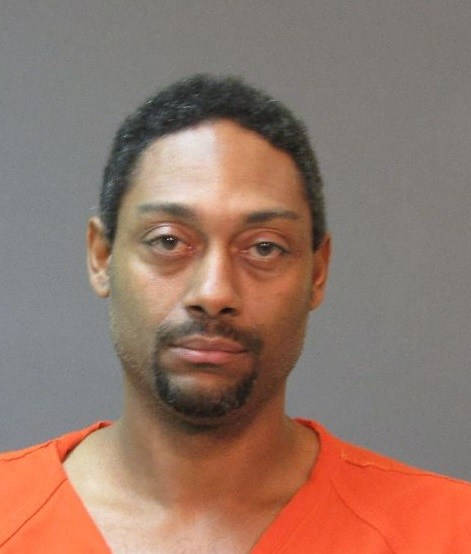 A Texas man is in custody after the Calcasieu Parish Sheriff’s Office responded to a call at a home on Sharon Street in Lake Charles.

Deputies learned Kevin S. Edwards, 36, of Orange, Texas, shot a man who was inside the residence by shooting through the bathroom window around 1:20 a.m. on Sunday, Feb. 5, according to Kim Myers, Calcasieu Parish Sheriff’s Office spokeswoman. The victim was transported to a local hospital where he underwent emergency surgery and remains in critical condition. The homeowner suffered minor injuries to her arm from glass debris. There were also children located inside the home during the shooting who sustained no injuries.

Detectives located Edwards at a residence in Orange, Myers said. When detectives made contact with Edwards he agreed to come to the Calcasieu Parish Sheriff’s Office to speak with detectives. Edwards confirmed his involvement in the shooting. Detectives also located the assault rifle that was used during the shooting after a search of the property where Edwards was located.

Edwards was booked into the Calcasieu Correctional Center on a charge of attempted first-degree murder. Judge Ron Ware set bond at $120,000.