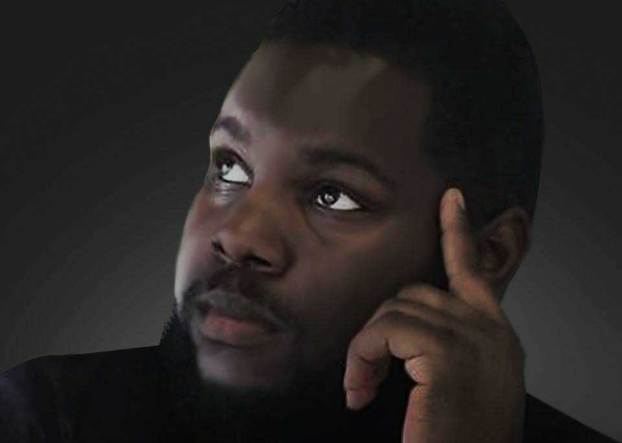 Richard brings Orange to The Voice

David “Bishop Petty” Richard is living the dream as he traveled to Chicago on Thursday for a second round audition for The Voice.

The show is a three-time Emmy Award-winning competition with the strongest vocalists from across the country invited to compete in the blockbuster vocal competition show’s new season, according to the official website.

Richard, 26, of Orange, was in Chicago for the first round of the auditions on Jan. 21.

“It was a great experience,” Richard said. “I was inspired to audition.”

Richard, as well as being a motivational speaker, is also a comedian and a singer.

“It is about giving hope to others,” Richard said on Wednesday. “There are so many great talents in Orange. I am taking my city with me.”

When Richard received the call to return, he was unsure of how he was going to make it happen. The citizens of Orange quickly stepped up to assist. A 20 for $20 request on Facebook quickly helped him with the funding needed to make the unplanned return trip.

“I am nervous,” Richard said. “But it drives me to let someone know the impossible is possible. The community pitched in to make the impossible, possible. It told me I matter to somebody.”

Having faced adversity before when his father was shot when he was two and finding himself homeless at 17, Richard is motivated to find joy.

“If you study the Bible, it only uses joy, not happiness,” Richard said. “I want that joy. Not everyone can wake up with a smile. A smile heals a lot of things.”

It is with that drive, Richard performs, as a singer and a comedian, to give someone hope and to believe again.

Richard, with his wife, Sharissa, work together as motivational speakers.

To follow Richard and his many comedic and inspirational videos visit www.facebook.com/DGRichard

In December, band students from all across Region 10,  had the opportunity to try-out for approximately 300 seats in two... read more