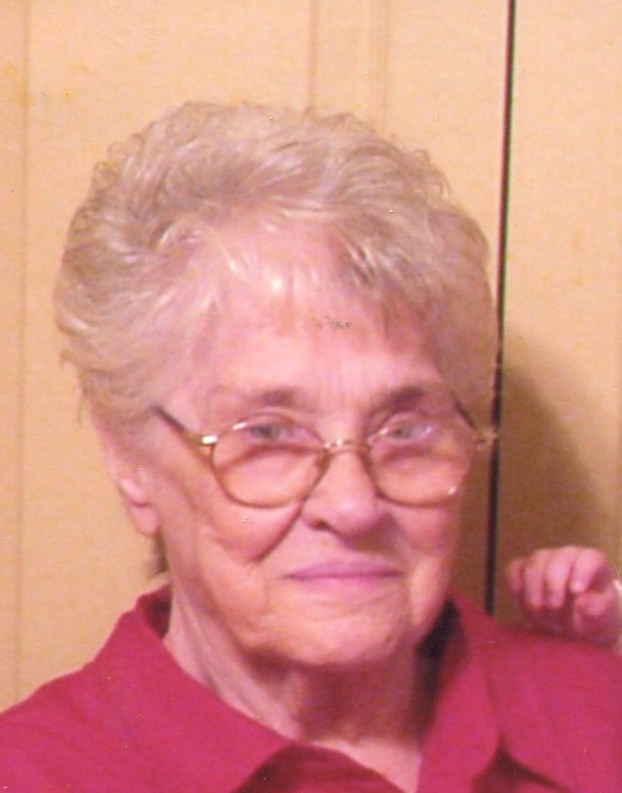 A graveside service will be held at 3:00 p.m., Monday, January 23, 2017, at Jett Cemetery in Orange. Officiating will be Brother Jeff Bell of Calvary Baptist Church in Port Acres. There will not be a visitation held prior to services.

Born in Orange, Texas, on January 22, 1933, she was the daughter of James Fred Wilson and Leona Belle (Michael) Wilson. Freddy worked for Franklin Sporting Goods for many years and was a member of the Cove Baptist Church in Orange. She will be greatly missed by those who knew and loved her.

She was preceded in death by her parents; her husband, Jack Merritt; her sons, Kelly Merritt and Chad Merritt; her sisters, Sharon Hayes, Betty Ahearn; and her grandson, Ty Bartee.

In lieu of flowers, memorial contributions can be made to St. Jude’s Children Research Hospital, 262 Danny Thomas Place, Memphis, TN 38105.